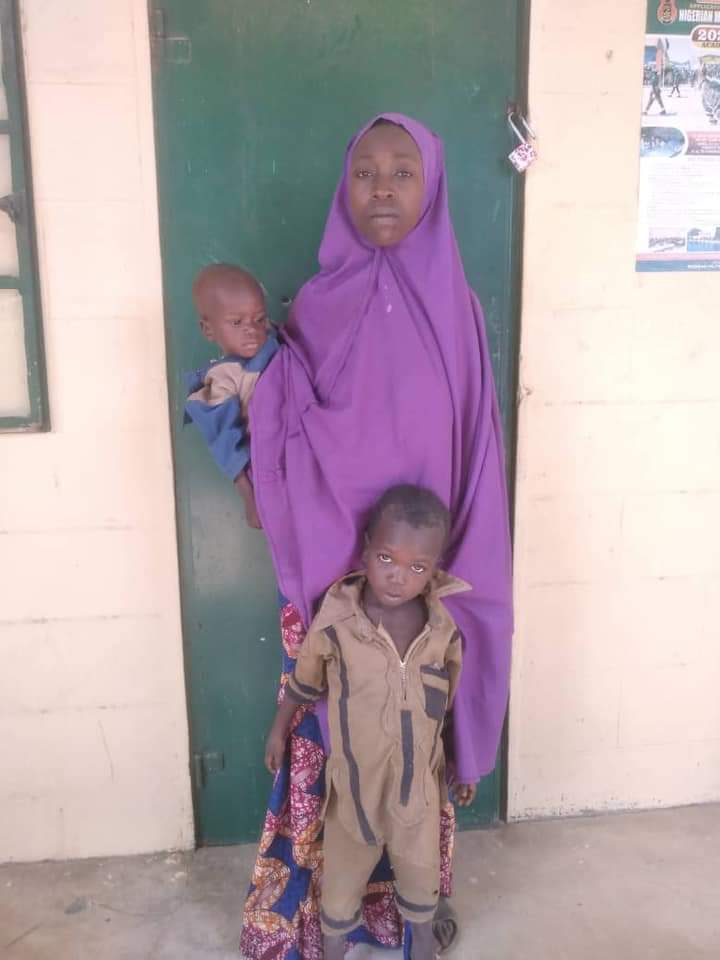 Troops of the Nigerian Army have secured the release of two additional girls held in captivity by Boko Haram.

According to Brigadier General Onyema Nwachukwu, Director of the Nigerian Army Public Relations, the girls were rescued during a clearance operations on 25 July 2022.

He revealed that four other women, alongside the two girls were also freed, adding that the girls & their children were currently in a military medical facility.

Okay.ng recalls that the Army had rescued one identified as Ruth Bitrus in July. Hauwa Joseph, one of the girls had also been rescues earlier on 14th June 2022.

It can be recalled that Boko Haram had abducted over 300 schoolgirls from GGSS, Chibok on 14 April 2014.

The abduction raised global concerns and evoked streams of protests in Nigerian and abroad. 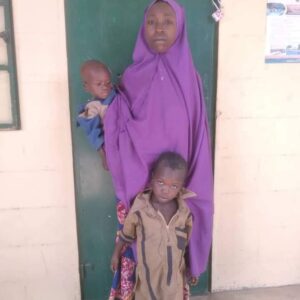 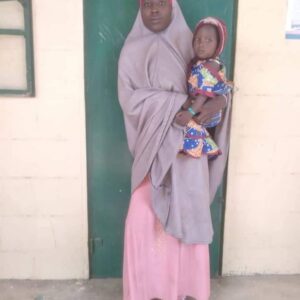