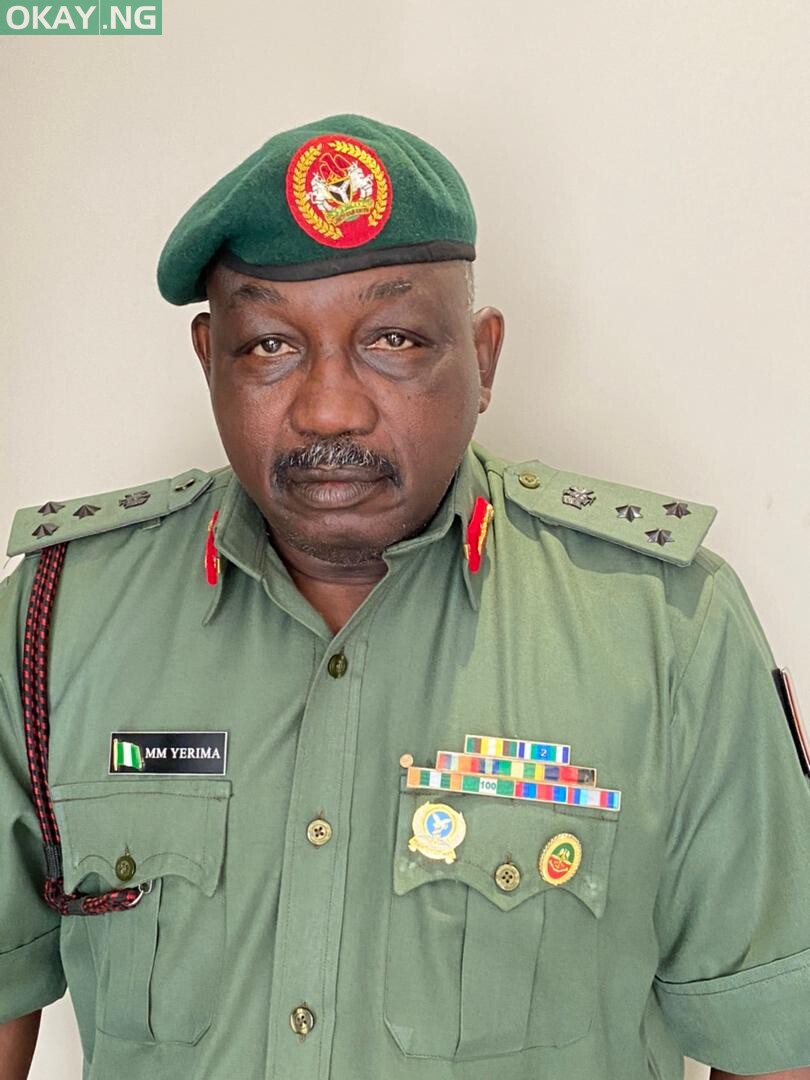 The Nigerian Army has appointed a new director of public relations officer. He is Brigadier-General Mohammed Yerima.

He takes over from Sagir Musa who has been redeployed.

Yerima, a one time director Defence Information was Until his appointment the deputy director reserve at the Defence Headquarters(DHQ).

The new army spokesman enlisted into the Nigerian army in October 1989 and commissioned into the corps of Army Public Relations, holds a BA Ed Political Science from Ahmadu Bello University before

A member of the Nigerian Institute of Public Relations (NIPR) as well as African Public Relations Association (APRA) and Fellow of West Africa Society for Administration and Communication, Brigadier Yerima was Chairman of Media and Information Committee on Emergency Management (MICEM)