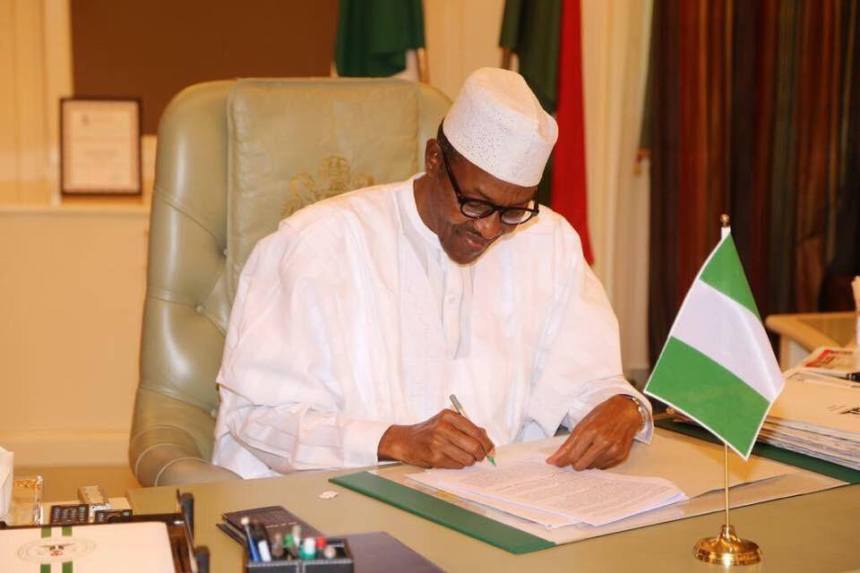 The Nigerian government has ordered to shut down Taiwan’s office in the nation’s capital, Abuja, and move its trade mission to Lagos, Taiwan’s Ministry of Foreign Affairs (MOFA) said Thursday.

Taiwan will stop enjoying any privileges because it is not a country that is recognised under international law and under the position we have taken internationally we recognise the people of China. “Taiwan will not have any diplomatic representation in Nigeria and also they will be moving to Lagos to the extent that they function as a trade mission with a skeletal staff.

Paper currency will soon be out of circulation – CBN official says