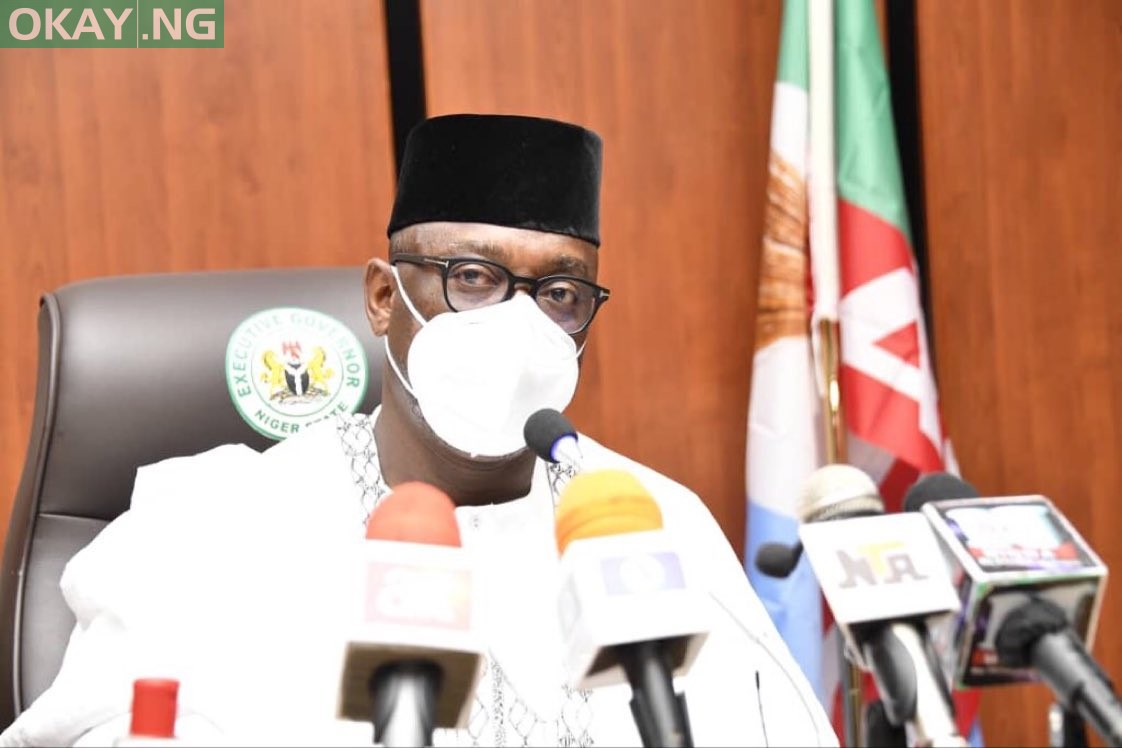 Bello said this on Monday after a security meeting in Minna, Niger State capital, stating that about 3000 persons were displaced following attacks by the insurgents and bandits on Sunday.

The governor said he could confirm that the Boko Haram insurgents had hoisted their flag in Kauri community, adding that even the Federal Capital Territory was  not safe from such attacks.

“I just heard that they have already placed their flag in Kauri which means they have taken over the territory and this is what we have been engaging the Federal Government with and unfortunately it has now gotten to this stage that if care is not taken nobody is safe, not even Abuja is safe,” Bello said.

He noted that the Boko Haram elements were trying to make Kauri their home as they did in Sambisa, noting that Abuja was not safe because Kauri community was two hours drive away.

“While Sambisa is 130 kilometres from Abuja, Kauri is less than two hours drive to  Abuja. So, nobody is safe anymore, not even Abuja is safe. So, this is the time to act, everybody, all hands must be on deck. It is not for Niger State alone, no, it is for everybody to act,” Bello further said.

He stated that the time had come for a corporated military action against the insurgents and bandits to ensure that the country was safe.

On the displaced persons in the state, the governor said some of them were returning home where it was safe, but most of them could not because their territories had been taken over and their wives forcibly attached to Boko Haram leaders.