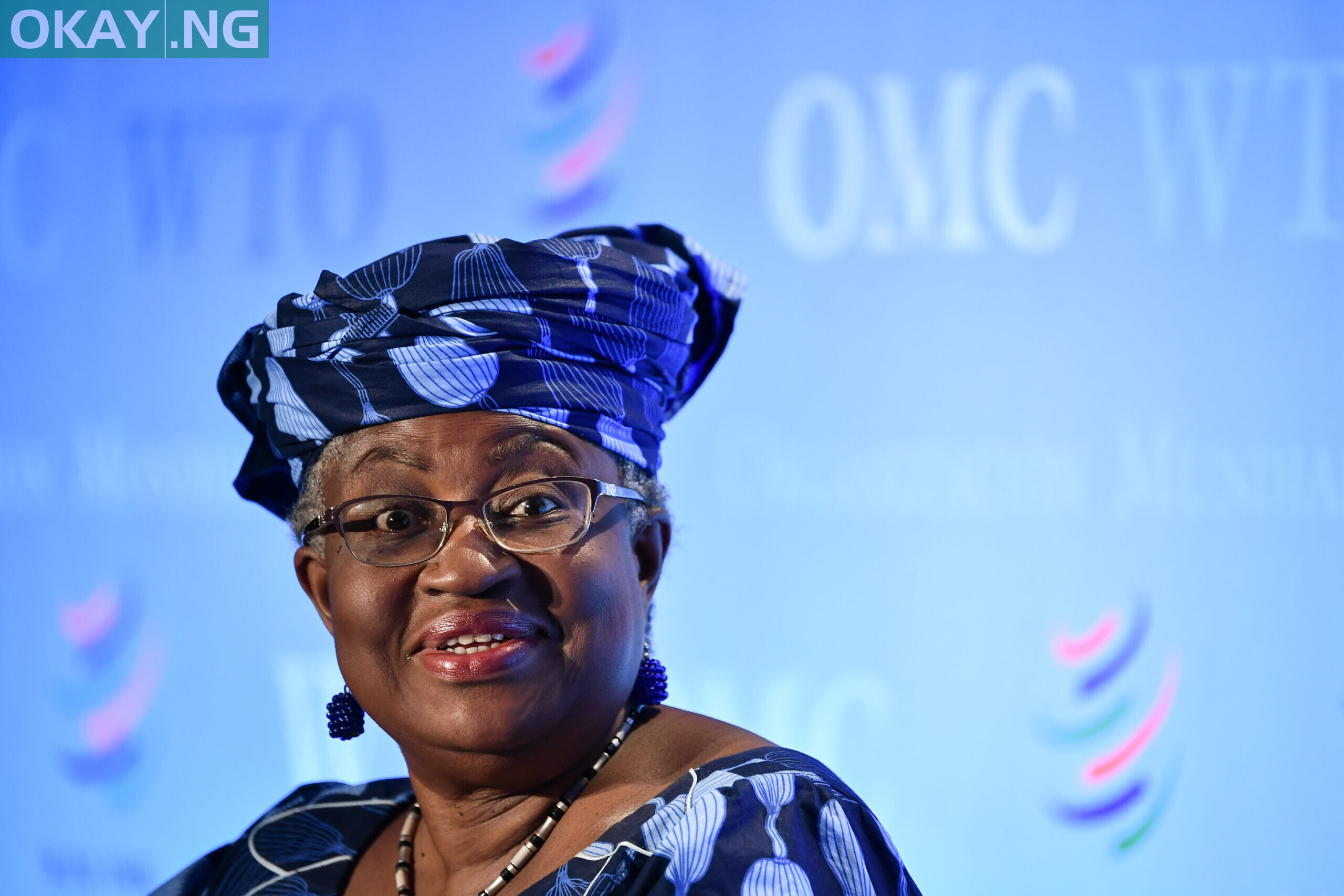 The World Trade Organization (WTO) has confirmed the appointment of Dr. Ngozi Okonjo-Iweala as its next Director-General.

This was announced via the official Twitter handle of the WTO on Monday.

According to the WTO, members of the organization took the decision to appoint Okonjo-Iweala at a special meeting of the General Council, following a selection process that included eight candidates from around the world #WTODG.

Okonjo-Iweala makes history as the first woman and the first African to lead the WTO.