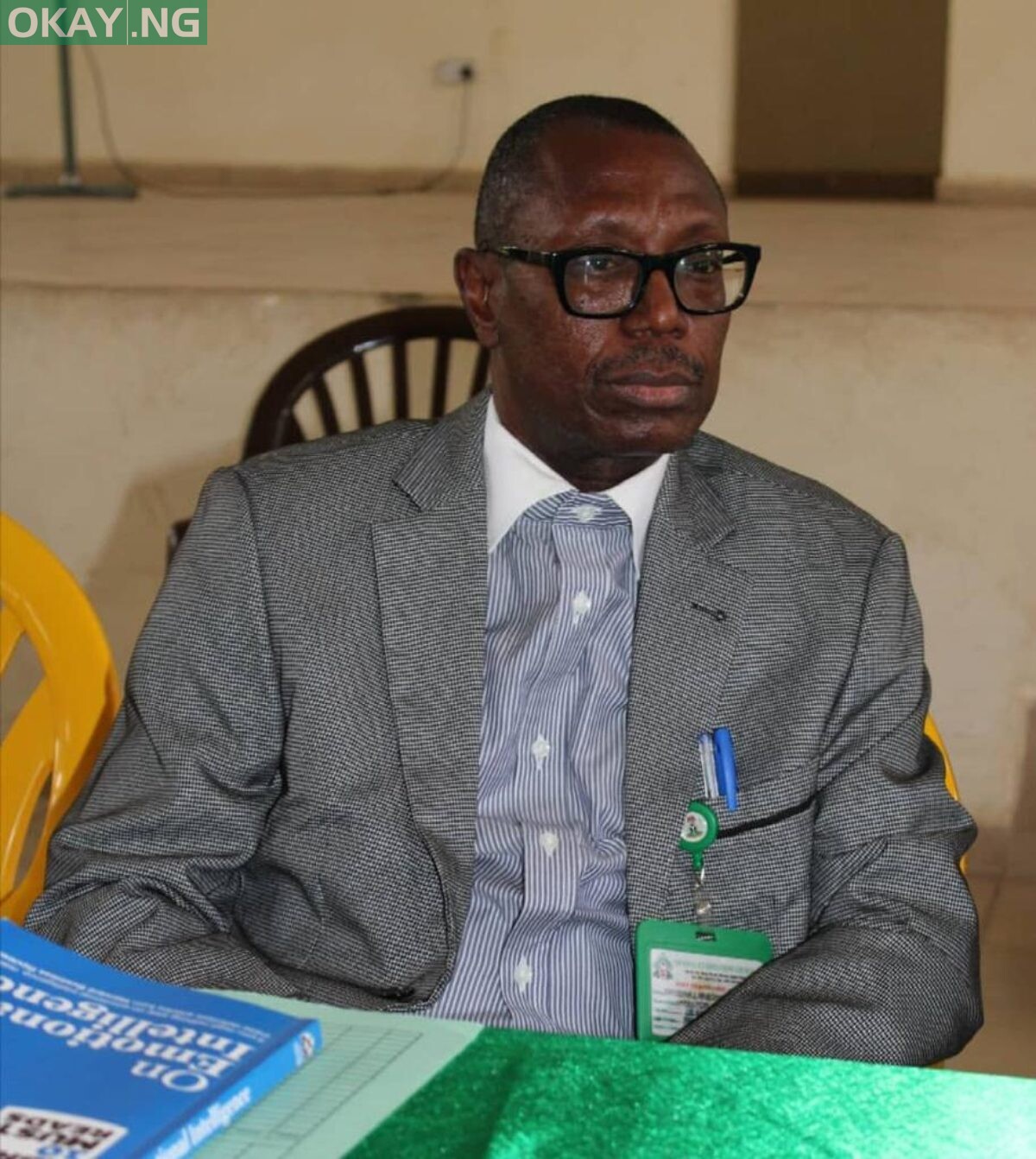 Governing Board of the National Examinations Council (NECO) has approved the appointment of Ebikibina John Ogborodi as the Acting Registrar/Chief Executive of the Council.

He replaces Professor Godswill Obioma who died on 1st June after a brief illness.

Until his appointment, Mr. Ogborodi was the Director Special Duties in the Council.

In a circular, the Director, Human Resource Management, Mr. Mustapha K. Abdul, explained that the Acting Registrar’s appointment was endorsed by the Governing Board at its emergency meeting held on 2nd June, 2021.

“The Circular explained that Mr. Ogborodi’s appointment was as a result of his being the most Senior Director in the Council. The Circular stated that all activities of the Council are to continue unabated as earlier planned”, he said.

He obtained his first Degree from University of Jos in 1986 and a Master Degree in Learning Disability from the same university in 1999.

The Acting Registrar joined the service of NECO in 1999 and had served in different capacities.

Ogborodi is married and blessed with children 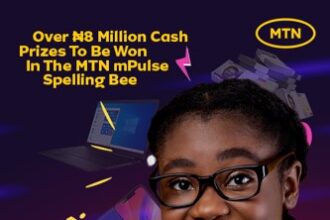