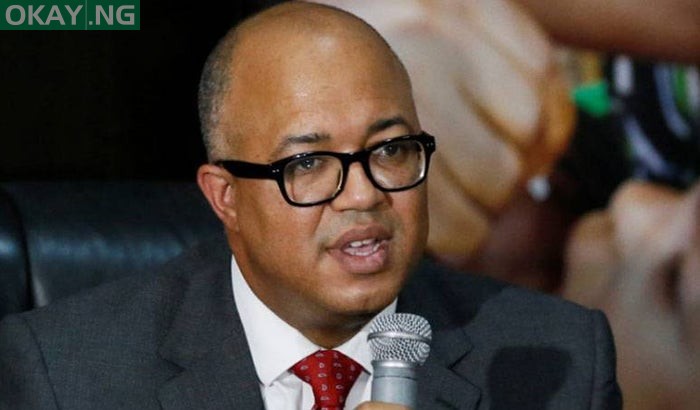 A total of 242 persons have so far died of Lassa fever in Nigeria this year.

The figure is contained in a situation report on the disease released by the Nigeria Centre for Disease Control.

Lassa fever is a disease spread to humans through food or household items contaminated with rodent urine or faeces.

The disease is endemic to the West African country and its name comes from the town of Lassa in northern Nigeria where it was first identified in 1969.

It is endemic in part of West Africa, including Sierra Leone, Liberia, Guinea and Nigeria. Neighbouring countries are also at risk.

The cases were recorded in 27 out of the nation’s 36 states and 130 local government areas out of the country’s 774.

The highlights of the report read, “In Week 51, the number of new confirmed cases increased from five in Week 50 to 12 cases. These were reported from two states; Edo and Ondo.”