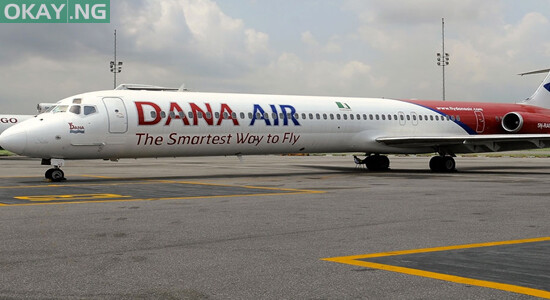 The suspension order, handed down by the Director General, Captain Musa Nuhu, has since been communicated to the management of Dana Airlines.

The NCAA acknowledges the negative effect this preemptive decision will have on the Airline’s passengers and the travelling public and seeks their understanding, as the safety of flight operations takes priority over all other considerations.