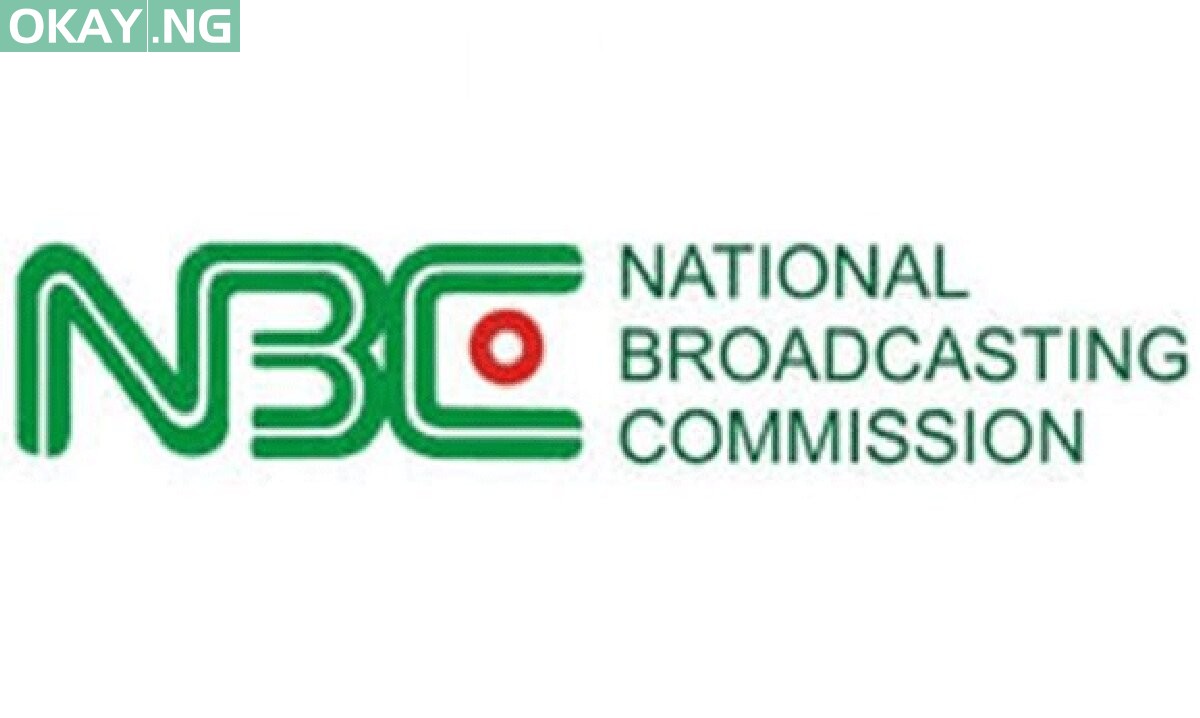 The National Broadcasting Commission (NBC) has fined Arise TV for airing a fake report about the Presidential candidate of the ruling All Progressives Congress (APC), Bola Tinubu.

This was contained in a letter signed by the Director General of the Commission, Balarabe Shehu Ilelah, on Monday.

According to the letter, Arise TV was fined the sum of N2 million for breaching the broadcasting code.

The letter reads, “The National Broadcasting Commission has imposed a penalty of N2, 000,000.00 (Two Million Naira, Only) on Arise TV, being sanction for the violations of the Nigeria Broadcasting Code.

“On Saturday 12th November, 2022, the Commission monitored the use of a Press Release purportedly signed by Festus Okoye Esq, the National Commissioner and Chairman Information and Voter Education Committee of Independent National Electoral Commission INEC, by Arise TV.

“The said Press Release alleged that INEC is investigating the issue of forfeiture by a US Court against the presidential Candidate of the APC, with a view to prosecution. The Press Release in reference has been tagged FAKE by INEC and the organisation has also issued a counter Press Release to refute the story.

“It would be recalled that the National Broadcasting Commission, between 19th and 26th of September, 2022, went round the Country to sensitize broadcasters and remind them on the provisions of the Nigeria Broadcasting Code and the Electoral Act as we count down to 2023 General Elections. The Commission also underscored the need for broadcasters to double check the veracity of any information, especially, those gotten from the Social Media gotten from the Social Media (User Generated Content UGC) which is, specifically, affirmed by Section 5.6.5. of the Nigeria Broadcasting Code.

“Likewise, we draw attention to Section 5.0.1 of the Nigeria Broadcasting Code which provides that “News shall be presented as a truthful and accurate account of an event or phenomenon… News requires the highest level of responsibility by practitioners in adhering to the most pristine of their professional ethics. These includes truthfulness, accuracy, fairness, objectivity, impartiality…”

“Furthermore, Section 5.1.3 of the Code says, “FAKE NEWS IS PROHIBITED” “News is the most potent of all broadcasts and therefore, the editorial responsibility of the broadcaster is sacrosanct. Every News item must be verified.

“The Commission, along with stakeholders, have been working towards a free and fair General Elections and enjoins Broadcasters to continue to perform their duties professionally, in order to bring about a successful democratic process.

“Nevertheless, the Commission uses this opportunity to warn all broadcasters to adhere to the provisions of the Nigeria Broadcasting Code, Regulations and other Extant Laws, as it WILL NOT hesitate to sanction any Broadcaster that contravenes the above requirements.”