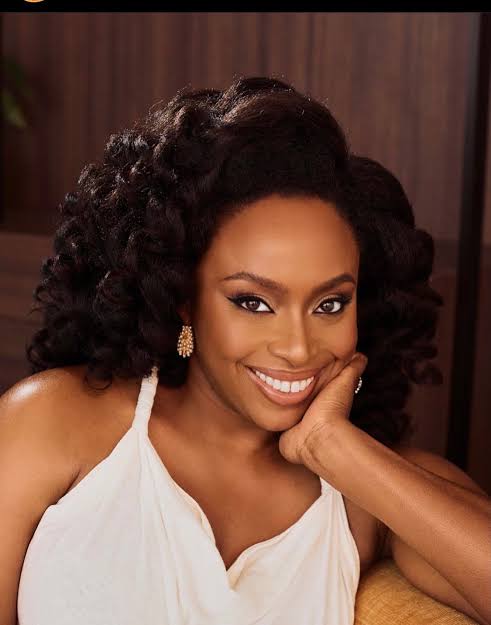 Okay.ng reports that a 40-year-old lady, Nkiru Okoye, was beaten to death by her brother-in-law, George Okoye, over the ownership of some landed property.

Chimamanda’s media team had issued a statement on Sunday evening stating that the “lady in the story is neither Chimamanda’s sister nor a relative”.

“Chimamanda is very shaken by this incorrect news and is disappointed at the unprofessionalism displayed by The Frontier, both with the first false post and the inaccurate rejoinder,” said Omawumi Ogbe, a member of Chimamanda’s media team.

“We send our sympathy to the family of the murdered lady,” Ogbe added.