Akinsanya Ismaila Oluwaseun, popularly known as Mister Boboskie, has spoken on his journey so far as the owner of the Nigerian music platform, MP3Bullet.

The entrepreneur and social media executive who hails from Ogun State in an interview with Oamen Samuel of The Nation revealed his brilliance and passion for helping upcoming artists grow.

Can we meet you?

Akinsanya Ismaila Oluwaseun popularly known as “Mister Boboskie” is an online media personality and entrepreneur who has a passion for blogging. His zeal to succeed along with his very strong interpersonal skill has helped him build Mp3bullet Media from just a passionate hobby to a platform to reckon with for social influence.

He consults for large corporate especially from the finance, technology, advertising, media, and creative arts sectors where he has grown significant leverage and contacts. ‘Seun who is a lover of music isn’t resting on his oars as he plans to be even bigger than he currently is in the media world.

How did you come about Mp3bullet?

The name mp3bullet was coined from separate words “Mp3” and “bullet”, as a lover of music. I can’t do without moving around with an MP3 player and you know what bullet is. I ended up thinking if I can be shooting mp3 to lovers of music in the era of free downloads, that’s when I concluded, using the word “Bullet” to back up the Mp3.

It has been in existence as an underground project since 2010 and later turned into a verified domain in late 2012. So since then, it has become a household, an online platform promoting Arts & Entertainment by delivering Music-related content within Nigeria and Africa as a whole to music lovers across the globe. A medium used in bridging the gap between talented artists and music lovers.

What were the major challenges faced so far as the CEO of Mp3bullet?

Well, life itself is full of challenges, before you can become big, you need to see it as a hobby, despite this, there are times I will feel like giving up on it. Times there was no revenue to keep up the brand, times no one believed in what you are doing, even until now, challenges still surface, but giving up shouldn’t be the answer.

Are there artists signed or managed by you?

No signed artists but there are artists we are supporting digitally to attain their heights.

Have you worked with a major artist in Nigeria before?

As it may be there are many major artists I have come in contact and worked with, even until now. 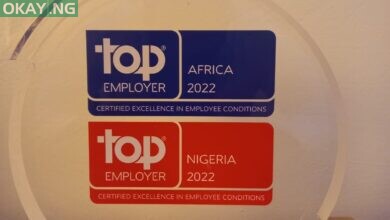 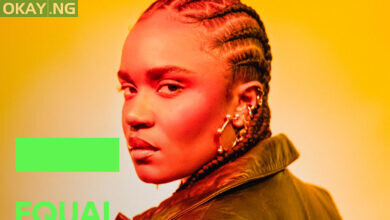 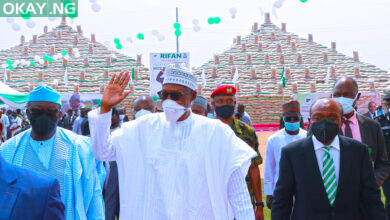 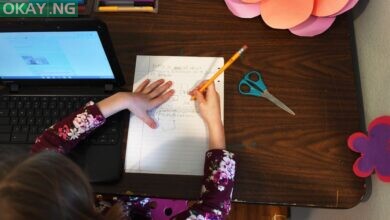 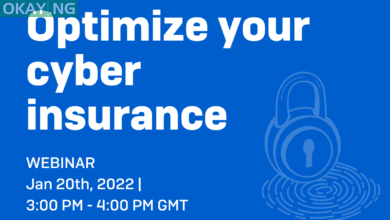 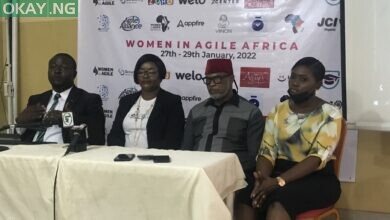