Speculation continues to grow over the future of Juventus head coach Massimiliano Allegri after he refused to rule out the possibility of leaving the club next summer. 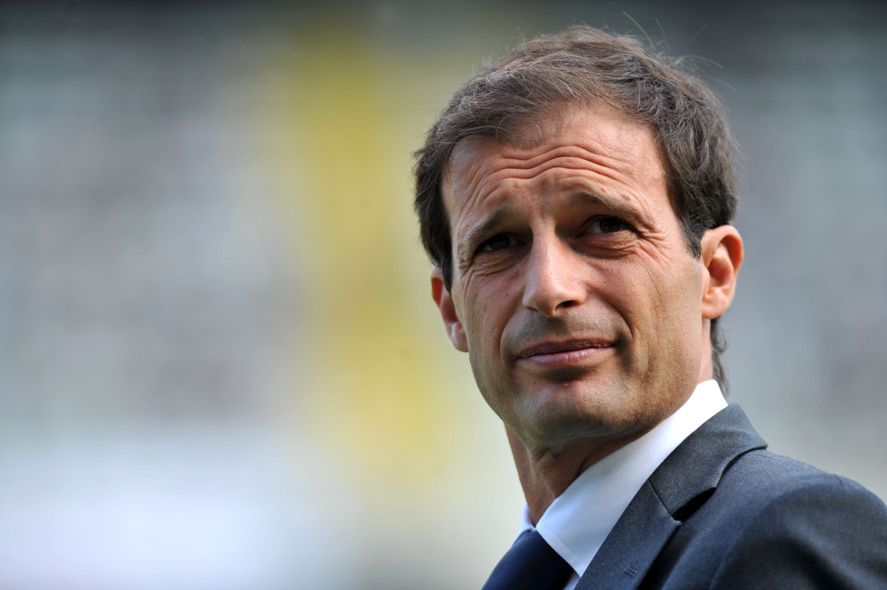 A vacancy will open up at Barcelona, with Luis Enrique having already announced his decision to step down, while there has also been speculation that Antonio Conte could depart Chelsea due to homesickness. Furthermore, Arsene Wenger’s future at Arsenal is up in the air, with the Frenchman’s contract set to expire in the summer.

On all counts, Allegri has been linked with the post, and he has done little to quell such rumours after failing to commit himself to the Turin giants, where he has spent nearly three seasons.

His immediate goal is to see off Udinese in Serie A, with Juve seven points clear of closest rivals Roma heading into matchday 27.

“As always, I will try to use our best line-up because it’s a very intense period,” he confirmed. “Claudio Marchisio is fine and he’s doing well – I have to decide whether to start him or not.

“One of Giorgio Chiellini and Mehdi Benatia will start tomorrow.”

Juventus are on course to win a sixth Italian crown in succession, while they face Porto in the second leg of their last-16 tie in around 10 days.