Manchester United will play Chelsea FC in this year’s semi-final of the FA Cup.

Arsenal will play either Manchester City or Newcastle in the other semi-final.

United earned the first semi-final spot last night when a late extra-time goal got them past Norwich City.

Newcastle United host City this evening for the chance to join Solskjaer’s side in the last four.

The semi-finals will be played at Wembley on the weekend of July 18-19, while the final is scheduled for August 1. 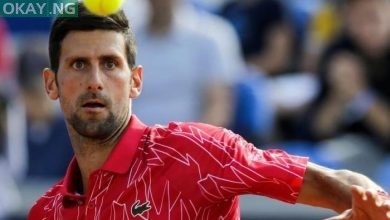