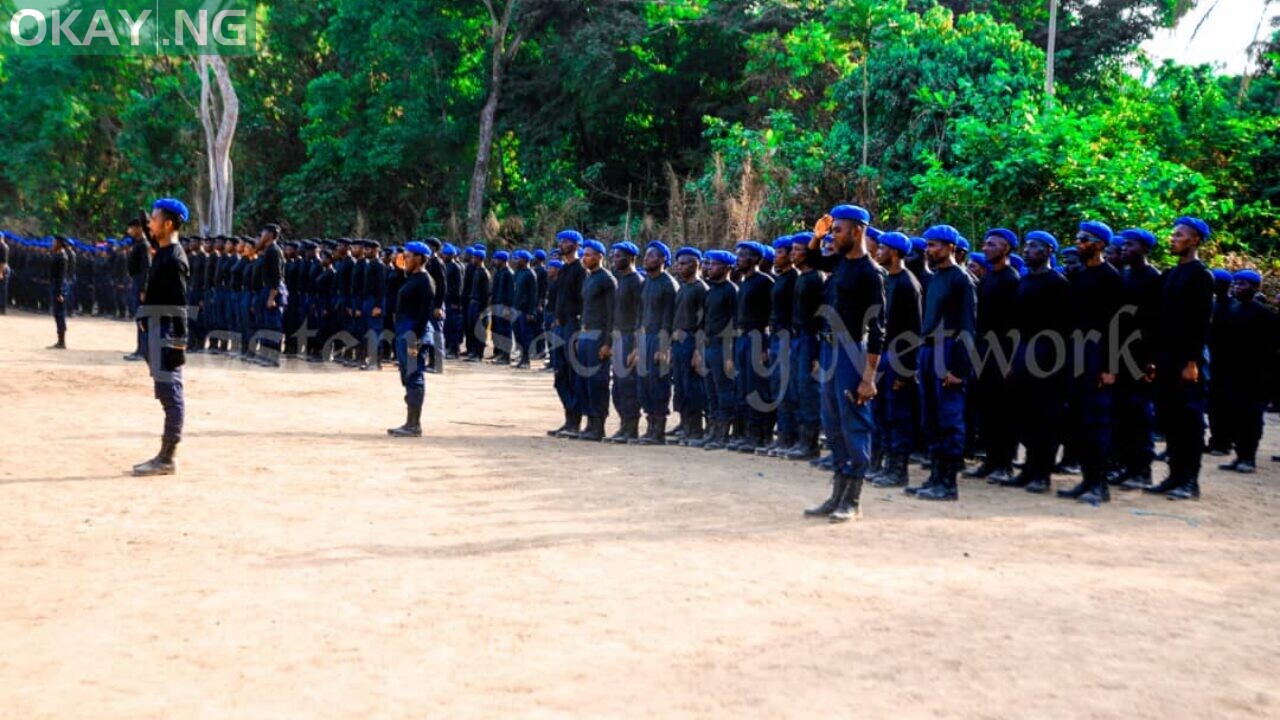 The Indigenous Peoples of Biafra (IPOB) has launched a security outfit for the South East and South-South regions of Nigeria.

This was announced in a statement issued by IPOB spokesman, Emma Powerful, on Sunday.

According to Powerful, the security outfit known as the Eastern Security Network (ESN) is to protect the south-east and south-south from “criminal activity”.

He also noted that the outfit is a replica of Amotekun launched by the governors of the south-west to curb insecurity in that region.

Powerful said: “The sole aim and objective of this newly formed security outfit known as  Eastern Security Network is to halt every criminal activity and terrorists attack on Biafraland.

“This outfit which is a vigilante group like the Amotekun in the South-West and the Miyetti Allah security outfit will ensure the safety of our forests and farm lands which terrorists have converted into slaughter grounds and raping fields.

“Since the South-East and South South governors have failed to float a regional security outfit unlike their counterparts in the South-West despite the worsening insecurity in the country, we have decided not to wait endlessly while our mothers and sisters are continually raped and slaughtered like fowls by terrorists in our land.

“We can’t watch helplessly while those we are agitating to liberate from bondage are gradually being eliminated by terrorists.

“We therefore, advise every robber, kidnaper and other criminals to steer clear from Biafra land or brace up for the worst. We must defend Biafra no matter the price.

“Biafra security Network personnel will release special phone numbers for people to call whenever there is any case of criminality, including kidnapping and robbery activities, in the whole of Biafra land. Every resident in Biafra land should use the numbers to report any criminal activity anywhere in Biafra land for prompt response.

“Fulani herdsmen attack on our mothers and sisters must stop in our land with immediate effect. Unnecessary police brutality on innocent citizens also must stop. Police and Army checkpoints which have since been converted to extortion points should be dismantled.

“Any attempt to sabotage this Security Network will be stoutly resisted. IPOB is a peaceful movement but ready to defend our land and people no matter the cost.”