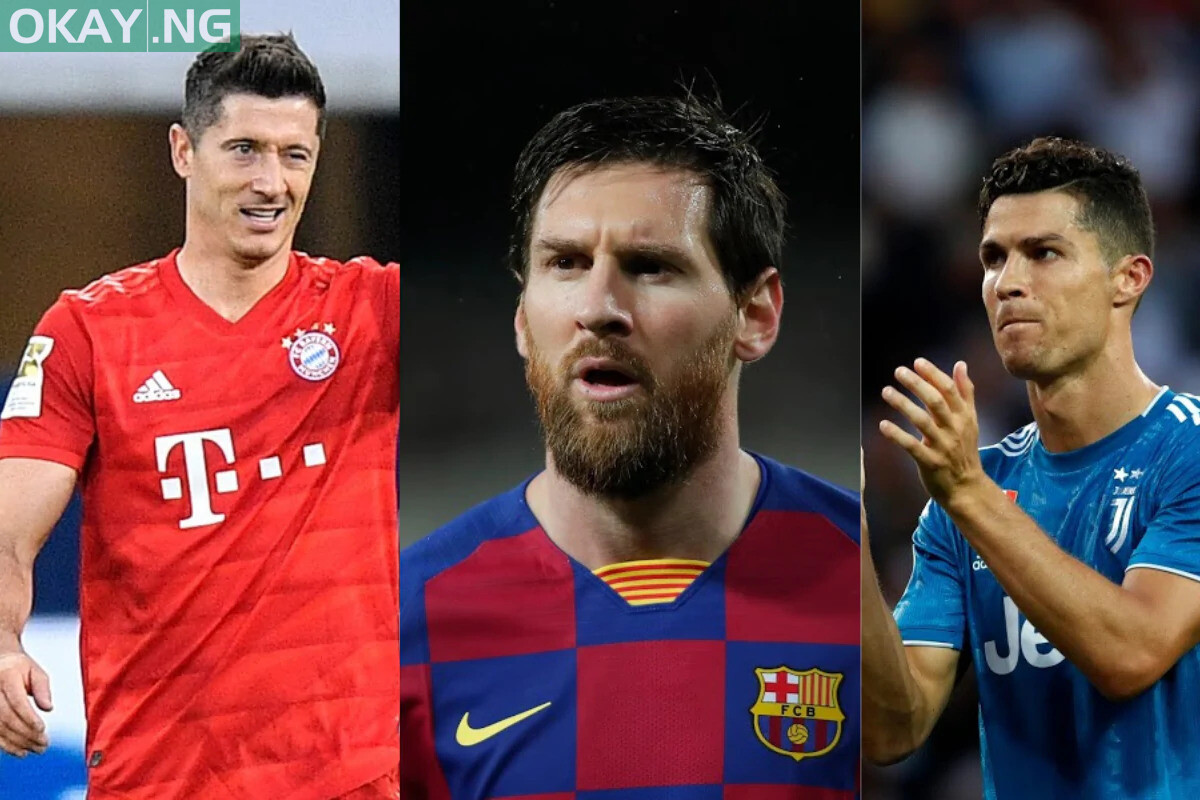 The three finalists for FIFA’s ‘The Best’ awards were named on Friday with Robert Lewandowski, Lionel Messi, and Cristiano Ronaldo topping the men’s list.

The award winners will be revealed on 17 December with England’s Lucy Bronze, Pernille Harder of Chelsea and the tall French defender Wendie Renard in the running for the women’s award.

After taking Leeds United back to the English top-flight for the first time in 16 years Marcelo Bielsa goes up against two Germans in Hansi Flick of Bayern Munich and Jurgen Klopp of Liverpool.