A letter bomb has detonated at the offices of the International Monetary Fund in the centre of Paris. 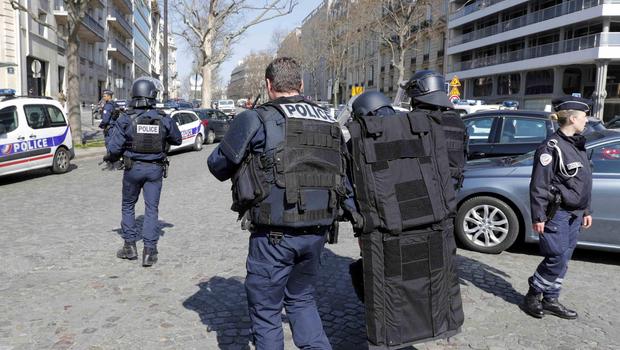 The letter exploded when it was opened this morning.

A police source in France said that one person was slightly injured in the blast.

No other damage has been reported from the incident in western Paris, a police official said.