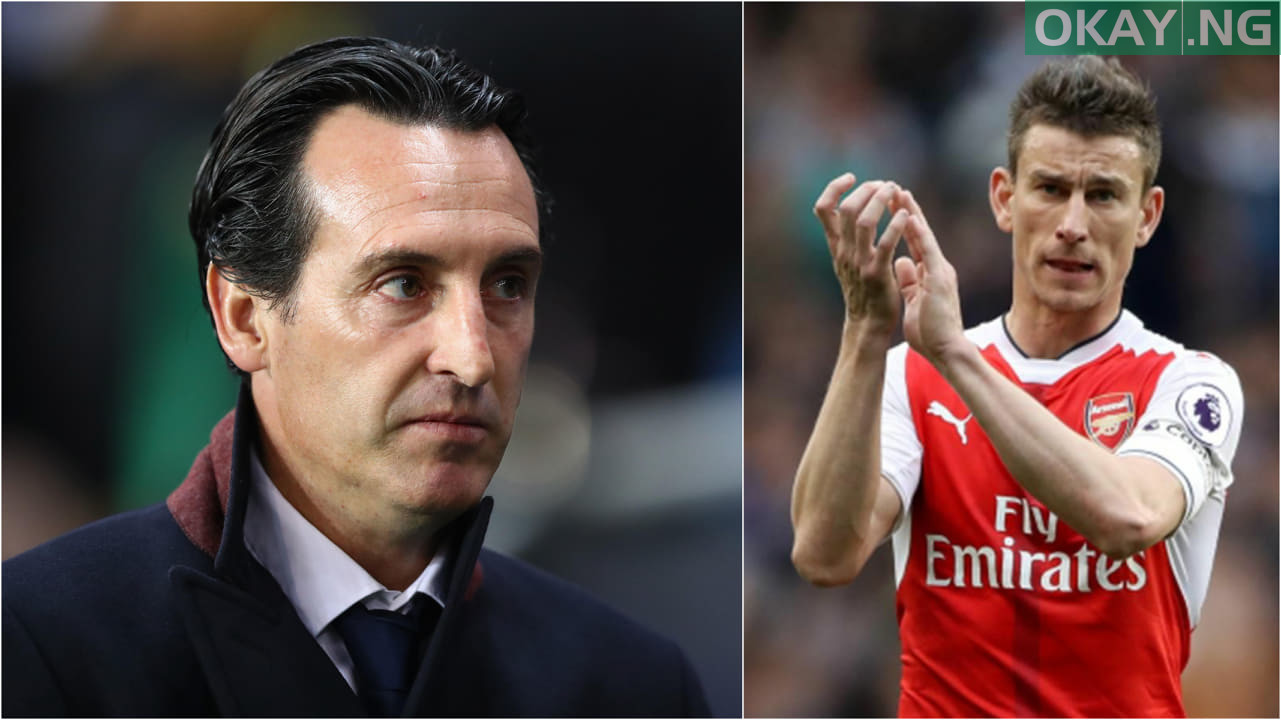 The 33-year-old had earlier revealed that his wages were cut into half.

However, his representatives are due to meet with club officials this weekend, to try and resolve the issue.

But the Premier League club are insisting that there are no automatic extension clause.

The Gunners captain has refused to travel for the club’s US tour and is angry after negotiations over a new deal.

Meanwhile, Bordeaux has offered the french defender a three-year contract, but only if he is a free agent.