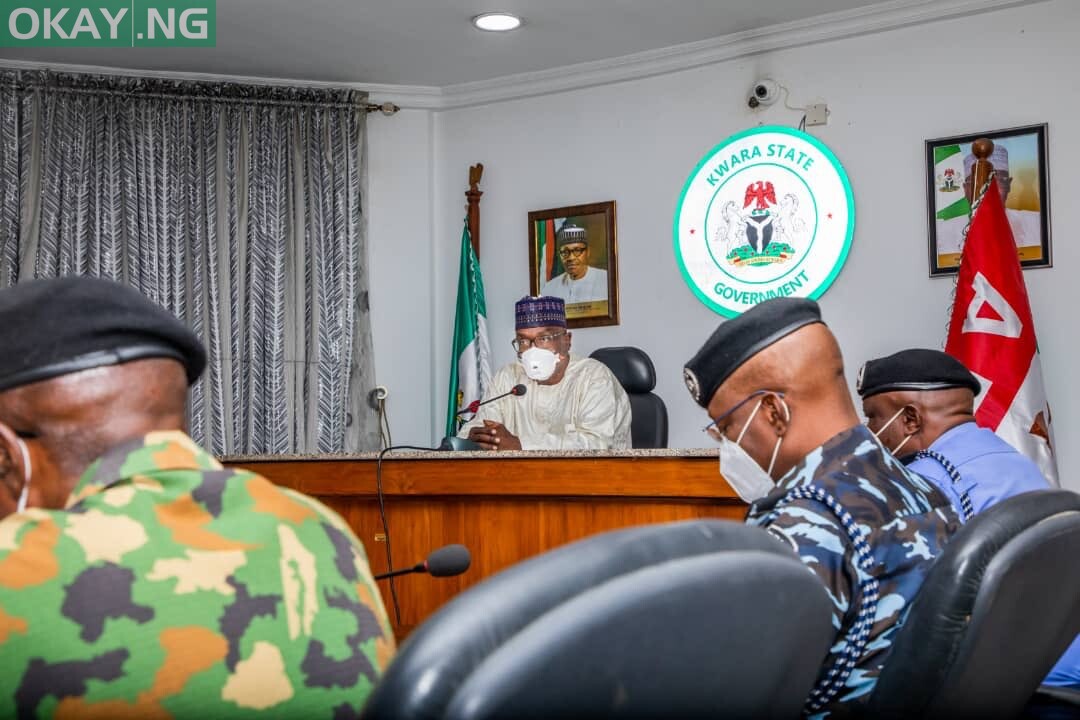 The Kwara State Government has announced the relaxation of the 24-hour curfew imposed on Ilorin following violent protest and looting of properties by hoodlums.

This was disclosed in a statement issued by Chief Press Secretary to the Governor, Rafiu Ajakaye, after a security council meeting led by Governor AbdulRahman AbdulRazaq with heads of the security agencies in the state on Sunday evening.

According to the statement, “a review of the situation in the ilorin metropolis suggested a relative calm.

“The meeting observed that the objective of the curfew has largely been achieved as the misguided elements who looted and vandalised public and private properties have been pushed back and normalcy restored.

“Consequently, the security council resolved to relax the curfew from 24 hours to between 6p.m. and 8 a.m. daily until further notice.

“This means members of the public can move around between 8 a.m. and 6p.m. daily within the metropolis.

“Even so, the government will continue to review the situation and take decisions that are in the best interest of the state.”