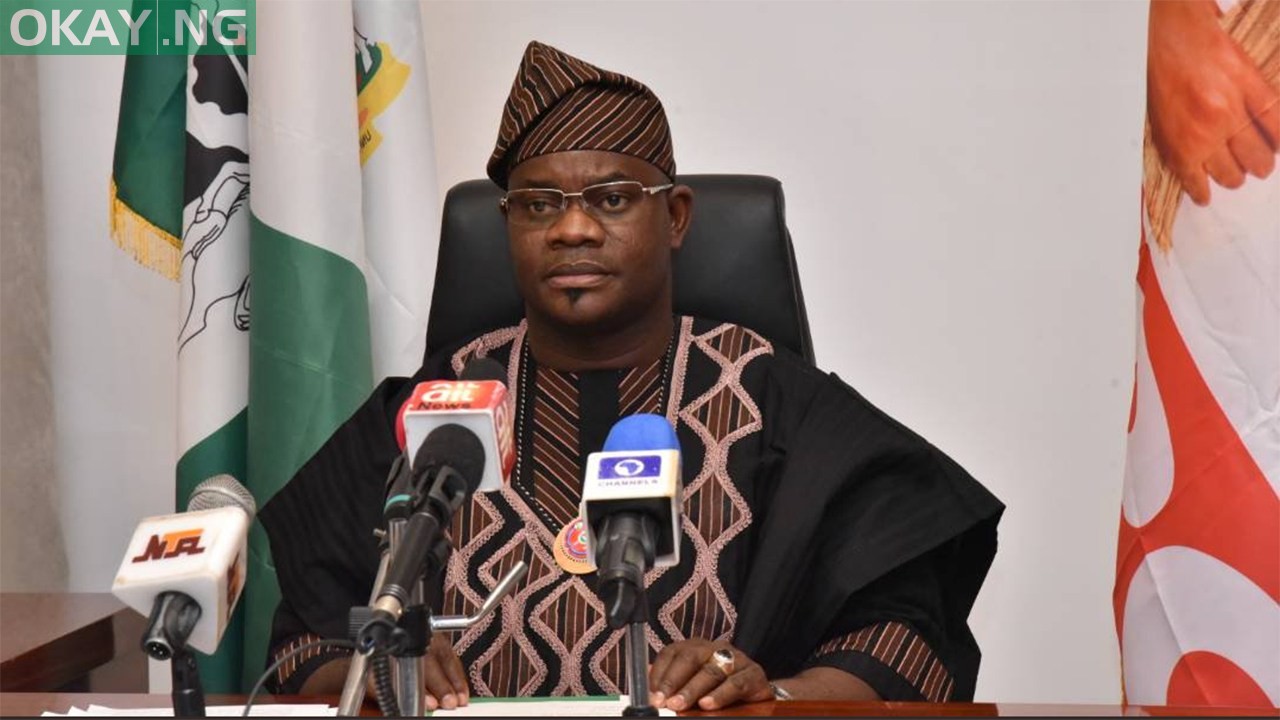 Until her appointment, Mrs. Odiyo was the Permanent Secretary, Ministry of Agriculture, Kogi State.

Her appointment was confirmed in a statement issued to journalists in Lokoja on Thursday, by the Secretary to the State Government, Mrs Folashade Arike Ayoade.

The statement reads: “His Excellency, the Executive Governor of Kogi State, Alhaji Yahaya Bello has approved the appointment of Mrs. Hannah Onyinoyi Odiyo as the Head of Civil Service of Kogi State.

“His Excellency thanked Elder (Mrs.) Deborah Ogunmola, the outgoing Head of Civil Service for her forthrightness and contributions to the Civil Service Reforms in the State while in Office.

“He congratulates the New Head of Civil Service and wishes her well in her new assignment. The appointment is with immediate effect.”