Nigerians on social media are currently mourning a video vixen known as Kodak, who passed away on Wednesday, April 29.

According to reports, the Nigerian dancer, whose real name is Love Divine, died of electric shock while charging her phone at a video director’s home in Omole Estate, Lagos.

Kodak was rushed to a nearby hospital where she was confirmed dead.

No official statement has been released by her management or family as at the time of filing this report.

I will always remember you for the amazing person that you were, you brought life to everything you touched, it’s too hard for me to grasp the concept of your death but I hope you’re in a better place 😓 pic.twitter.com/dcCCiTI01n

Omo i don’t know how the people really close to P.Kodak be feeling right now but man my heart is heavy! the two times we met was pure vibes!! 🕯💔 pic.twitter.com/heP5dGsHMw

This life is really short… 😢😢 Posted some hours ago and now she’s no more😱…. God May This Soul Rest In your Bosom 😭😭 Picture Kodak The dance industry has missed a legendary dancer 😥
R.I.P Kodak pic.twitter.com/VSIQGZubRq 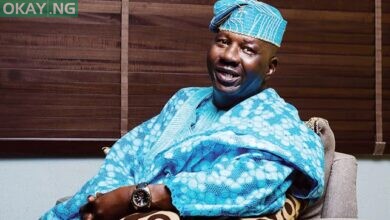 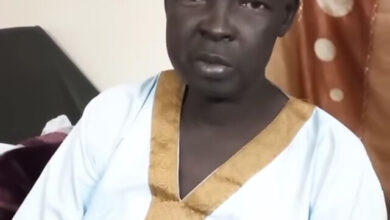 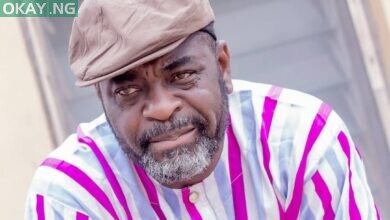 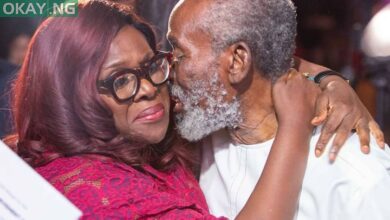 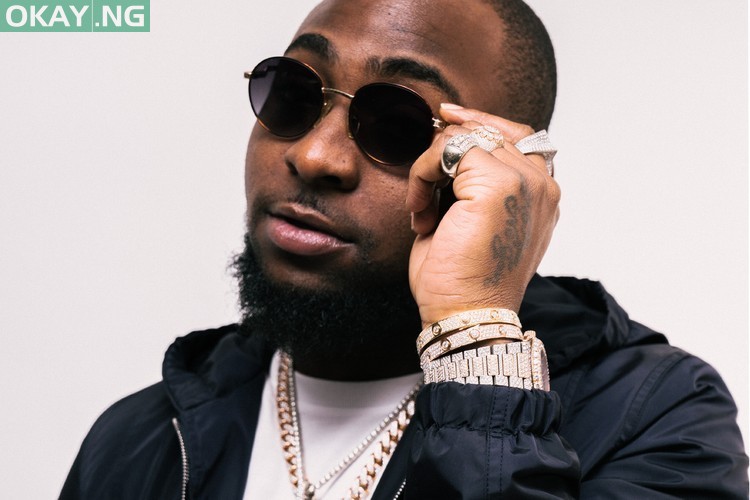 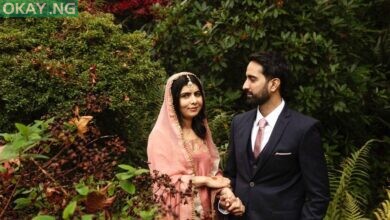