Legendary Basketballer, Kobe Bryant and his 13-year-old daughter, Gianna, have been laid to rest in a private funeral held in Orange County, California.

Kobe, alongside his daughter, seven others died in a helicopter crash some weeks ago.

A death certificate for Bryant, 41, states that his disposition occurred on February 7 at Pacific View Memorial Park in Corona del Mar.

A memorial service is planned for Bryant and his daughter on February 24 at Staples Center.

The event will cap weeks of tributes across the city following the January 26 crash that killed the Lakers icon, Gianna, as well the helicopter pilot and parents, players and a coach on Bryant’s Mamba Sports Academy basketball team. 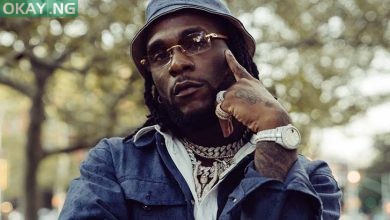 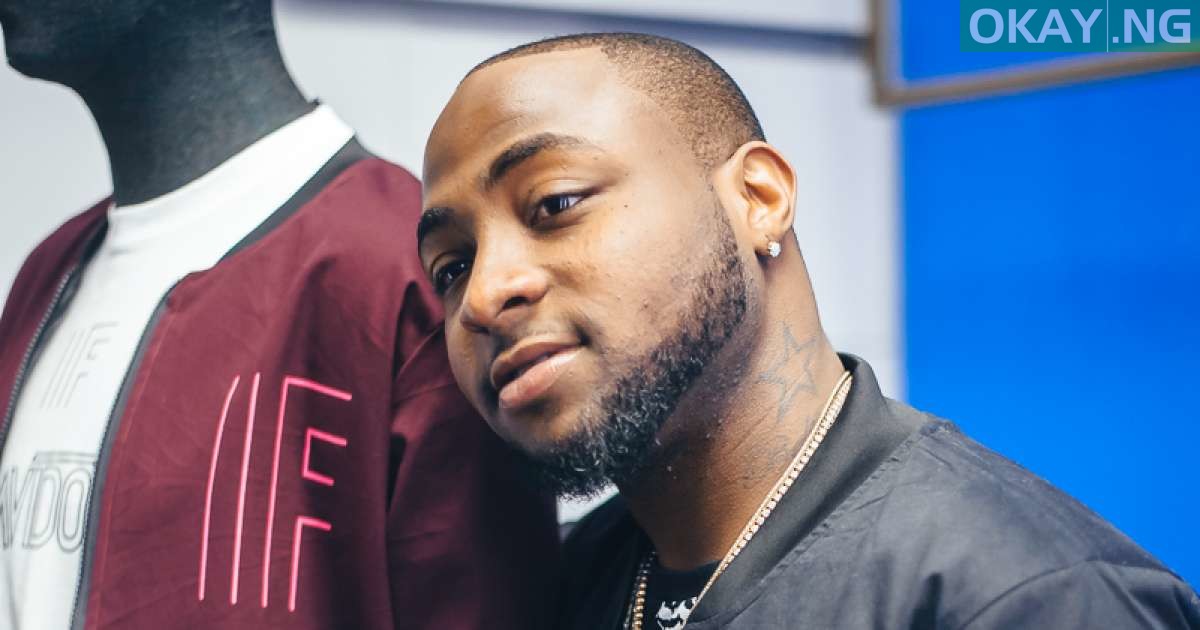 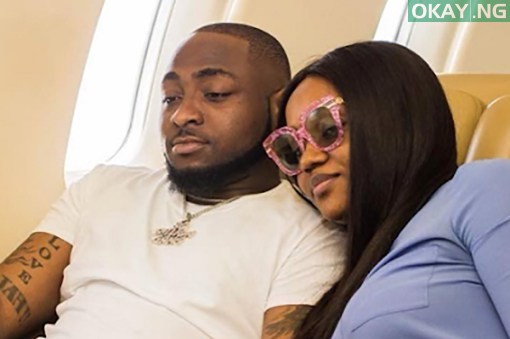 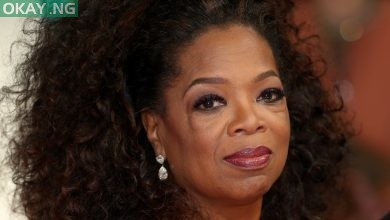 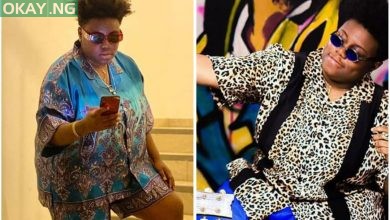 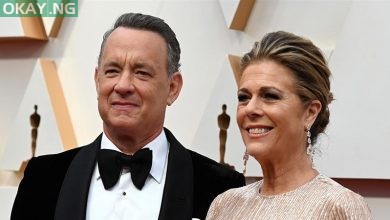