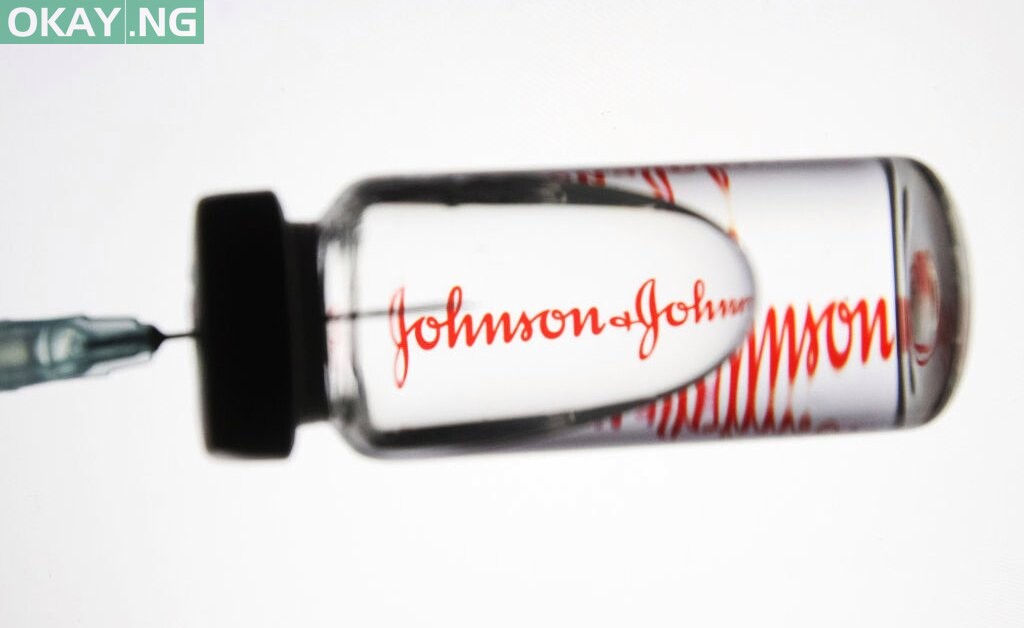 UKRAINE - 2020/11/24: In this photo illustration a medical syringe and a vial with fake coronavirus vaccine seen in front of the Johnson & Johnson logo. (Photo Illustration by Pavlo Gonchar/SOPA Images/LightRocket via Getty Images)
SHARE

Johnson & Johnson’s single-shot Covid-19 vaccine has an overall efficacy of 66 percent, the company announced Friday, following results from a phase 3 trial of almost 44,000 people across many countries.

The figure however was as high as 72 percent in the United States but went down to 57 percent in South Africa, where a more transmissible variant is dominant.

The company added that the vaccine was 85 percent effective in preventing severe Covid-19 across all geographical regions.

“We’re proud to have reached this critical milestone and our commitment to address this global health crisis continues with urgency for everyone, everywhere,” the company’s CEO Alex Gorsky said.

The company is quickly expected to apply for a US emergency authorization, and could therefore soon be the third vaccine available in the world’s hardest-hit country.

The Pfizer and Moderna vaccines were the first to be authorized in the US, and both have efficacies of around 95 percent.

But the comparisons are not considered like-for-like, because those trials reported results before newer, more transmissible mutations of the virus became dominant in some parts of the world.

These variants, such as B.1.135 in South Africa and P.1 in Brazil, elude some of the blocking action of antibodies triggered from vaccines made against the common strain of the coronavirus.

The fact that the J&J vaccine requires only one shot, and can be stored for up to three months at 2-8 degrees Celsius, give it major logistical advantages over the Pfizer and Moderna vaccines. These two are based on mRNA technology and require deep freezing.