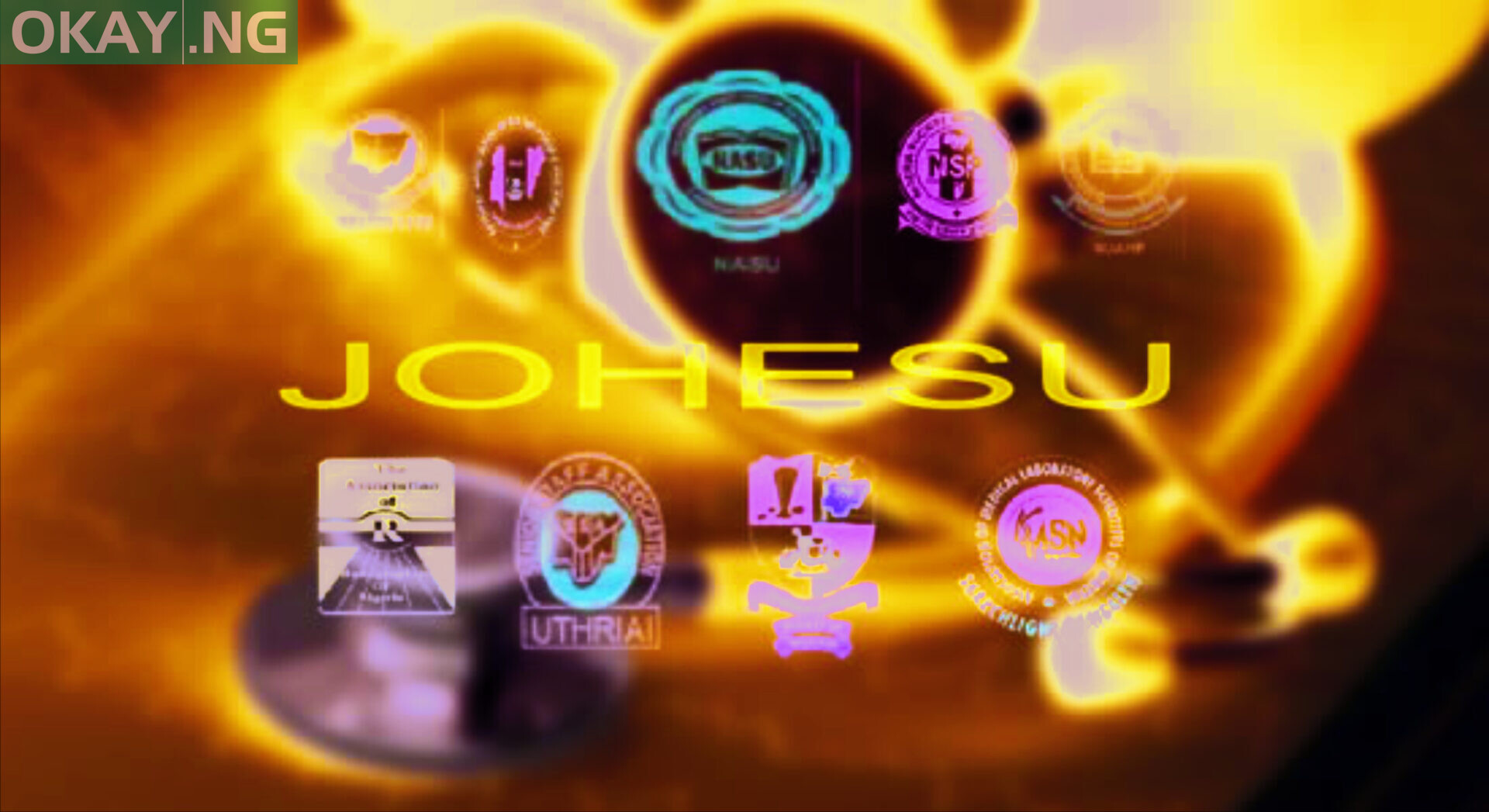 The Joint Health Sector Unions (JOHESU) and Assembly of Healthcare Professional Associations (AHPA) have suspended their threat to shutdown healthcare services in the country, Okay.ng reports.

This was announced in a communique issued by the JOHESU Acting General National Secretary, Matthew Ajorutu on Tuesday at the end of an emergency meeting of the union’s expanded National Executive Council(NEC) in Abuja.

According to Ajorutu, the decision to put on hold their planned industrial action was taken in the interest of giving the federal government an ample opportunity to meet their demands.

The communique reads: “The leadership of JOHESU reasoned that it was necessary to give the Federal Government a conducive environment to present an update on developments with regards to the major demands of JOHESU.

“This, especially in the area of adjustment of CONHESS as it was done with CONMESS while also showing evidence-based data of the circularisation of the redress of all highlighted service delivery challenges peculiar to members of JOHESU.

“The expanded NEC lauded the Federal Government for the marginal paradigm shift in resolving some of its demands particularly as it relates to the on-going payment of outstanding COVID-19 Special Inducement and Hazard Allowance.

“The tortuous subject matter of adjustment of CONHESS which has lingered since January 2, 2014 (almost 8 years) now and also determine the depth of industrial harmony in the Health Sector.

“Finally, NEC-in-Session unanimously adopts a resolution to put on hold the notice of strike action due to expire mid-night today, October 4, and wait for the outcome of the meeting with Federal Government on October 6, before issuing a fresh notice of fifteen days.”