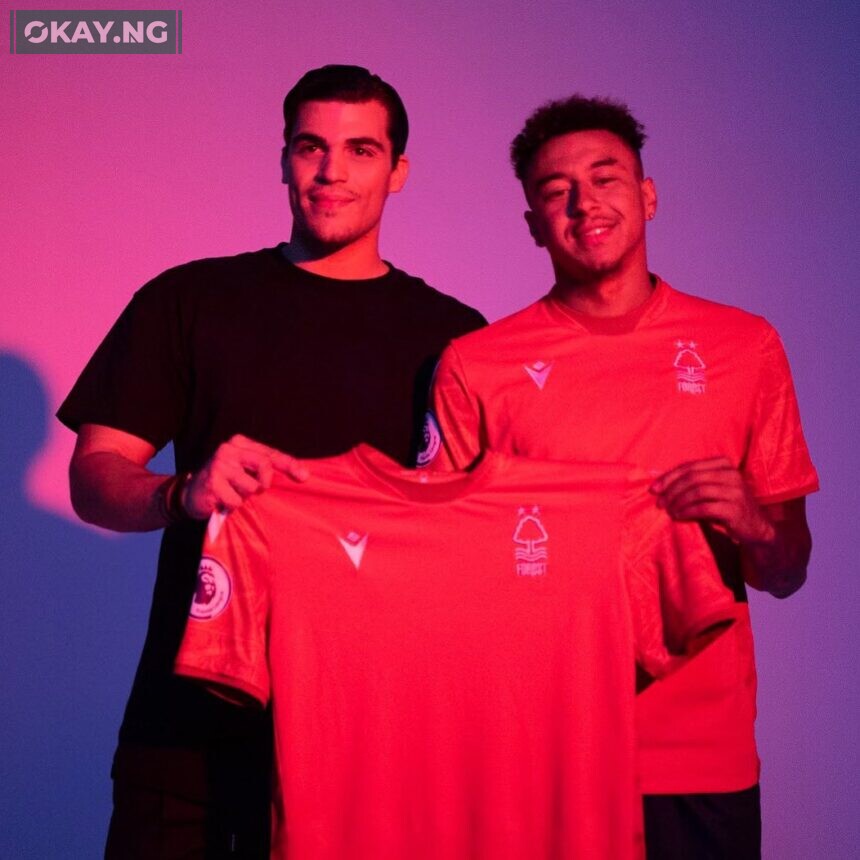 Okay.ng has learned that the Hammers were anxious to sign the 29-year-old Englishman who scored nine goals and registered five assists for the during a successful loan spell with the club in 2021.

Nottingham Forest had the luckier hand as they have forked the player on a one-year contract. Although it does not include an option for a further year.

The 29-year-old’s representatives had been in talks with at least four different clubs in recent days after Lingard left Old Trafford last month following the expiration of his United contract.

The ex-Manchester United man expressed his happiness on his Twitter handle in the following words: