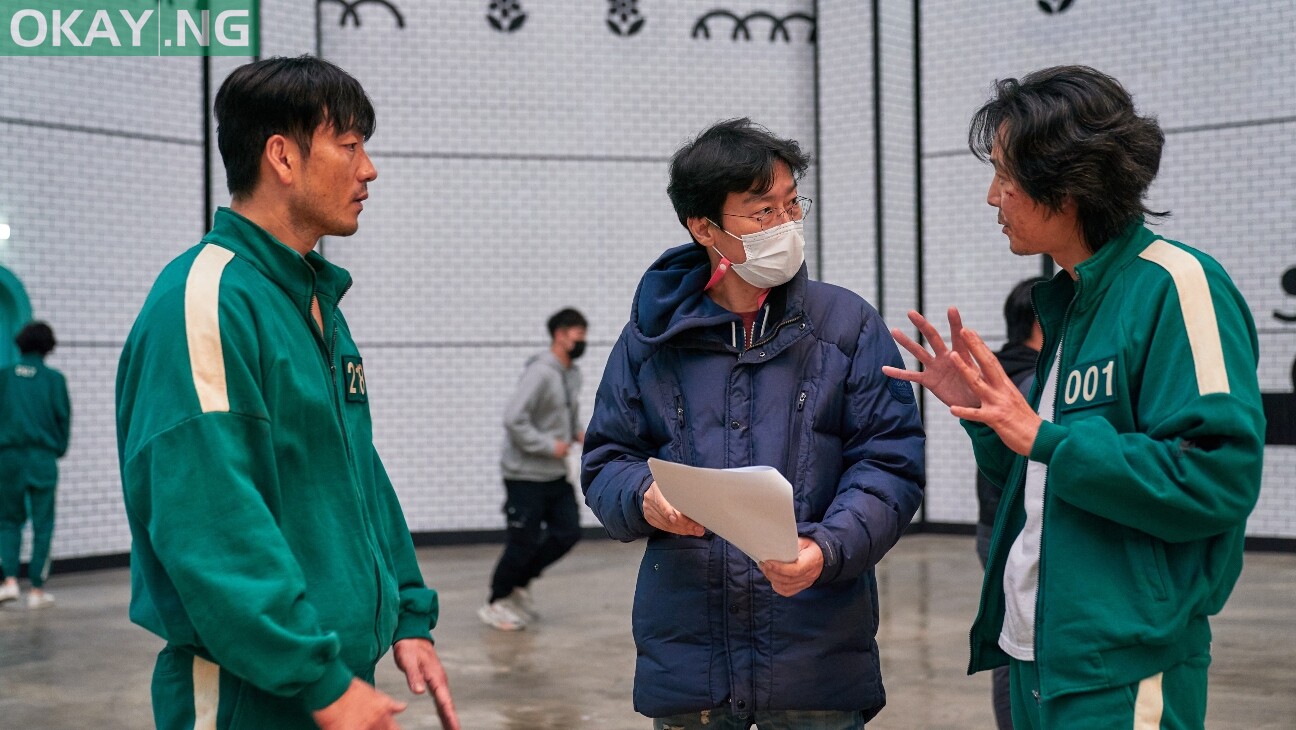 Behind the scenes on Netflix's 'Squid Game' with creator/director Hwang Dong-hyuk.
SHARE

Creator and director of “Squid Game”, Hwang Dong-hyuk, has confirmed that Netflix’s survival series will return for season two.

Dong-hyuk broke the news while speaking to Associated Press at an event celebrating the show in Los Angeles on Monday.

“So, there’s been so much pressure, so much demand, and so much love for a second season. So I almost feel like you leave us no choice,” he said.

“But, I will say there will indeed be a second season. It’s in my head right now. I’m in the planning process currently. But I do think it’s too early to say when and how that’s going to happen.”