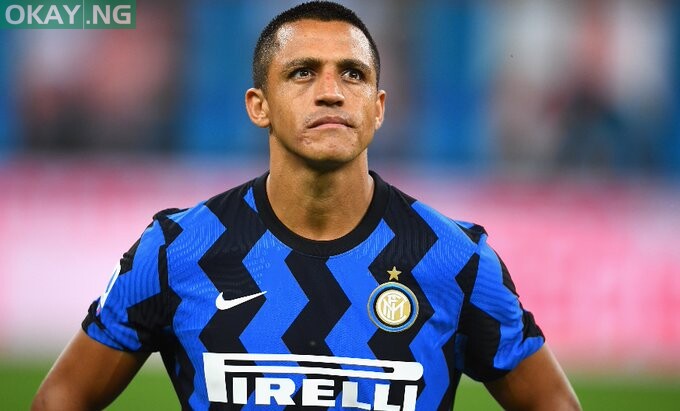 Inter has announced the signing of Alexis Sanchez on a free transfer from Manchester United.

The Italian club made the announcement in a statement issued on Thursday via its website.

“FC Internazionale Milano announces that Alexis Sanchez is moving to the Nerazzurri outright free of charge. The Chilean striker has signed a contract with the club until June 30, 2023,” the statement said.

Speaking to BT Sport, Solskjaer said: “I can confirm that Alexis will be confirmed as an Inter player on Thursday.

“Alexis has had a good time over there, he’s a good player, so we wish him all the best.”

Sanchez, 31, who joined Inter last August after a season and a half at Old Trafford, has scored four goals in 31 appearances for the Italian side.