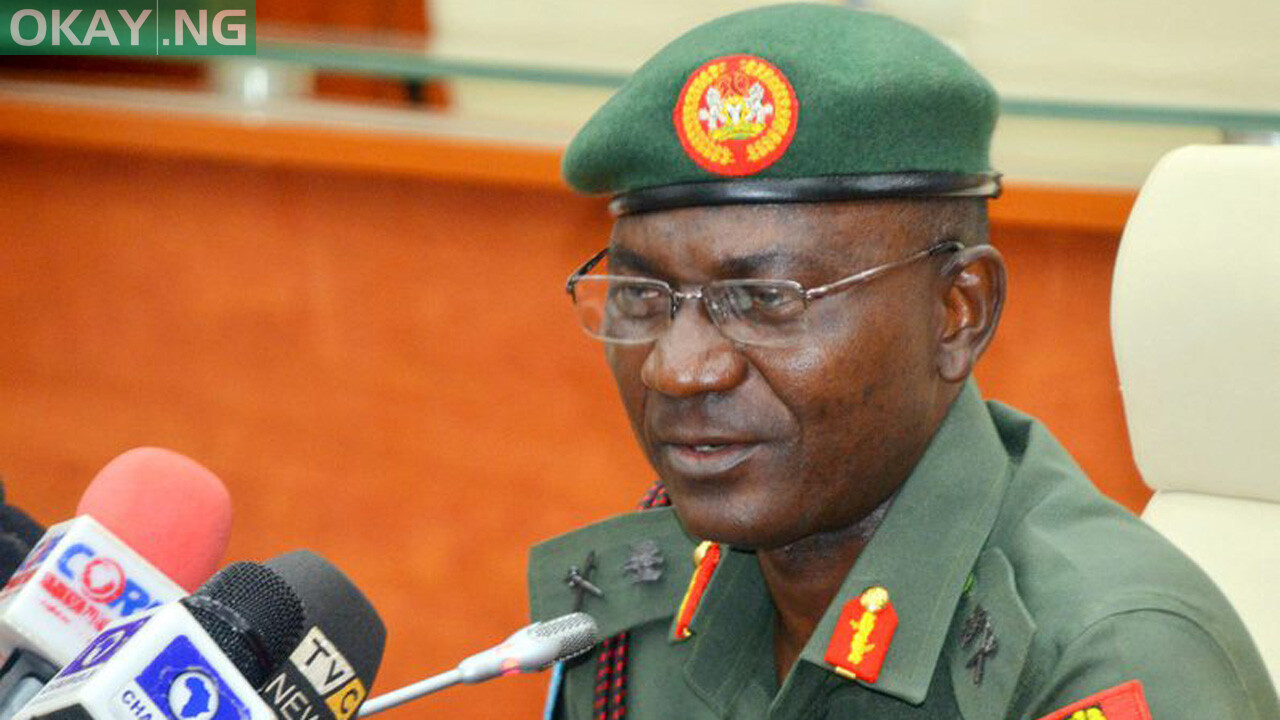 The Defence Headquarters has responded to an accusation by Borno State Governor, Babagana Zulum, that soldiers attacked his convoy and not Boko Haram terrorists.

The governor was heading to Monguno and Baga towns to distribute food to internally displaced persons (IDPs) when the incident occurred.

Zulum had alleged that soldiers carried out the attack on him.

However, the Coordinator, Defence Headquarters Media Operations, John Enenche, speaking on Channels Television, denied that the attack was carried out by soldiers.

He said findings from the footage of the attack show that it was Boko Haram that attacked Zulum’s convoy.

In his words: “It was an allegation which needed to be proved. And Also, I want to say that for such an allegation, it calls for worry on our part at the high command of which we went into action immediately. For you now to say sabotage, you gave superstar a baby to keep for you and you’re saying that somebody can kill that baby is a strong accusation.

“We investigated it immediately and the strategic level is cleared of that; operational level cleared of that, tactical level, cleared of that. Now from the basics, I was interested and I took a cursory look. We analysed the video, the scenery. Even from the gunshots, the way it all played out, you will discover from the sound of the gunshots, it is not the conventional weapons that we use.

“Now, it comes to doubt because, from our training, you could tell the sound of a gun. And of course, if you have operated with an enemy for some time, we call it enemy habit.

“From the analysis, it was purely that of the enemies in that area, the Boko Harams. From the tactics, and from the manoeuvres exhibited, it was theirs. And from the search conducted, it was theirs. So, our fears were allayed after 48 hours. So, I can confidently tell the public that it was not anything sabotage.”