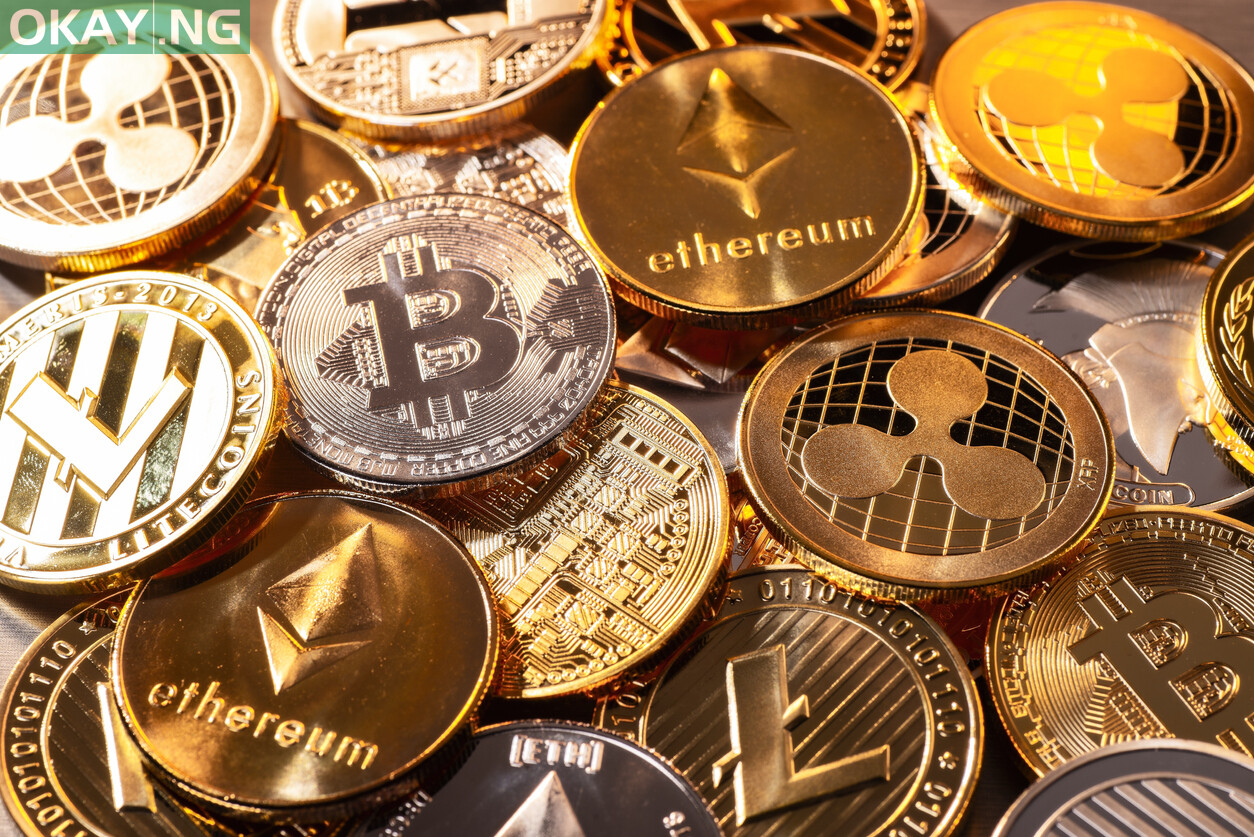 India’s government will introduce a bill to ban private cryptocurrencies and create a framework for a central bank-backed digital money, parliament said in a shock announcement late Tuesday.

The proposed bill “seeks to prohibit all private cryptocurrencies in India”, the Lok Sabha said, and comes after Prime Minister Narendra Modi warned last week that Bitcoin presents a risk to younger generations and could “spoil our youth” if it ends up “in the wrong hands”.

It is the latest such move by a major emerging economy, after China declared all cryptocurrency transactions illegal in September.

India’s crypto market has boomed since the country’s Supreme Court overturned a previous ban in April last year, growing more than 600 per cent over the past year according to research by Chainalysis.

Between 15 and 100 million people in Asia’s third-largest economy are estimated to own cryptocurrencies, with total holdings in the billions of dollars.

Their investments will now face an uncertain future.

India’s central bank announced in June that it is working to introduce its own digital currency by the end of the year, while warning it has “serious concerns” about private cryptocurrencies like Bitcoin, Ethereum and others.

The bill, to come before the new legislative session, will allow for some exceptions to promote cryptocurrency technology, according to parliament’s bulletin of upcoming business, but no further details about the proposed legislation were released.

The market price of Bitcoin appeared unaffected and was up 1.67 per cent in Tuesday’s trade.

But the phrasing of the proposed bill sent alarm bells ringing among local traders and enthusiasts.

“The wording has created a panic,” Kashif Raza, founder of crypto-education platform Bitinning, said, adding that the industry expected the government to take a more favourable view after recent consultations with the industry.

“Obviously there will be a shutter-down on the industry,” he added. “The industry will die in its natural way. Intellectual capital will move away, investors will face losses.”

Cryptocurrencies have been under scrutiny by Indian regulators since first entering the local market in 2013.

The Supreme Court lifted the ban two years later and investments have surged in the time since.

Indians have been bombarded in recent months with advertisements for CoinSwitchKuber, CoinDCX and other home-grown crypto exchanges across television channels, online streaming services and social media.

These platforms spent more than 500 million rupees ($6.7 million) on advertising spots during the recently concluded T20 cricket World Cup, research by TAM Sports showed, with viewers subjected to an average of 51 cryptocurrency advertisements per match. 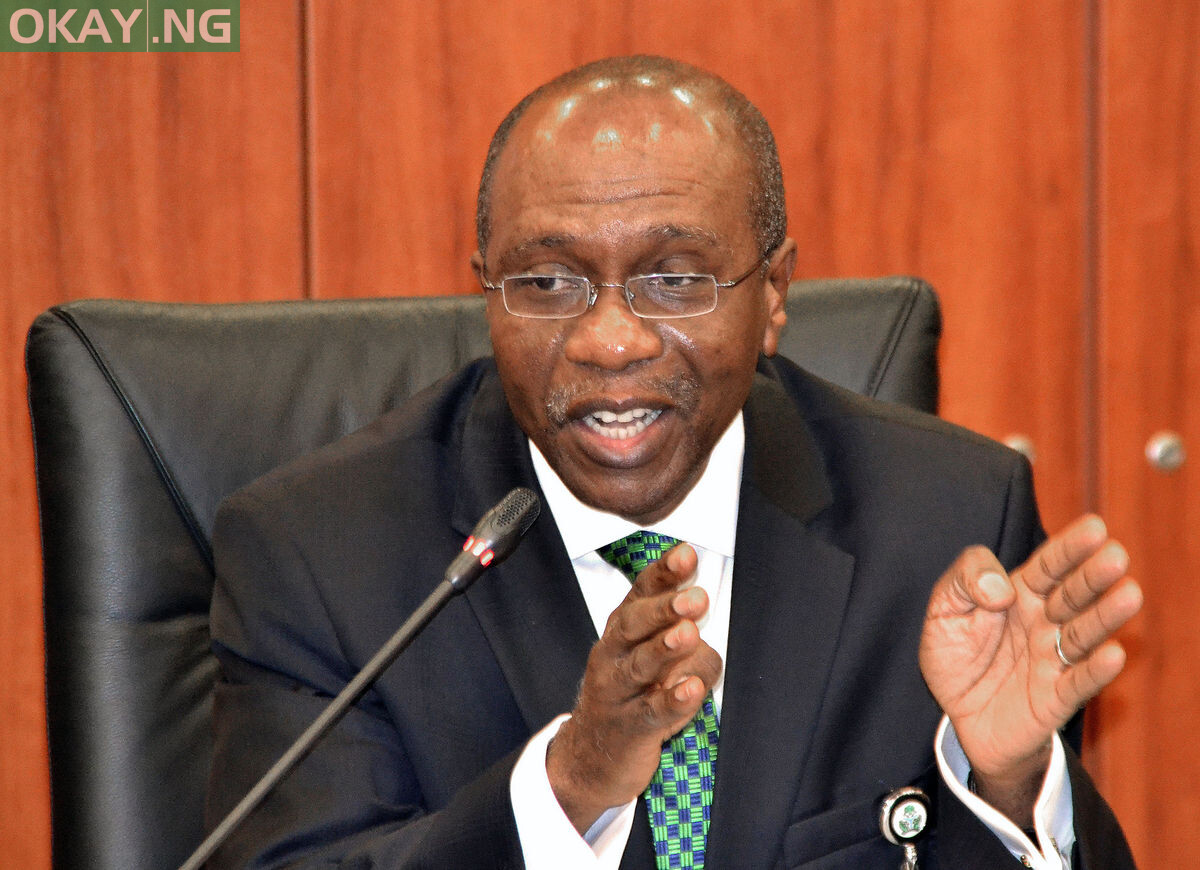 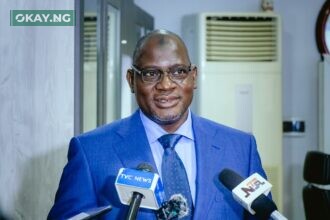