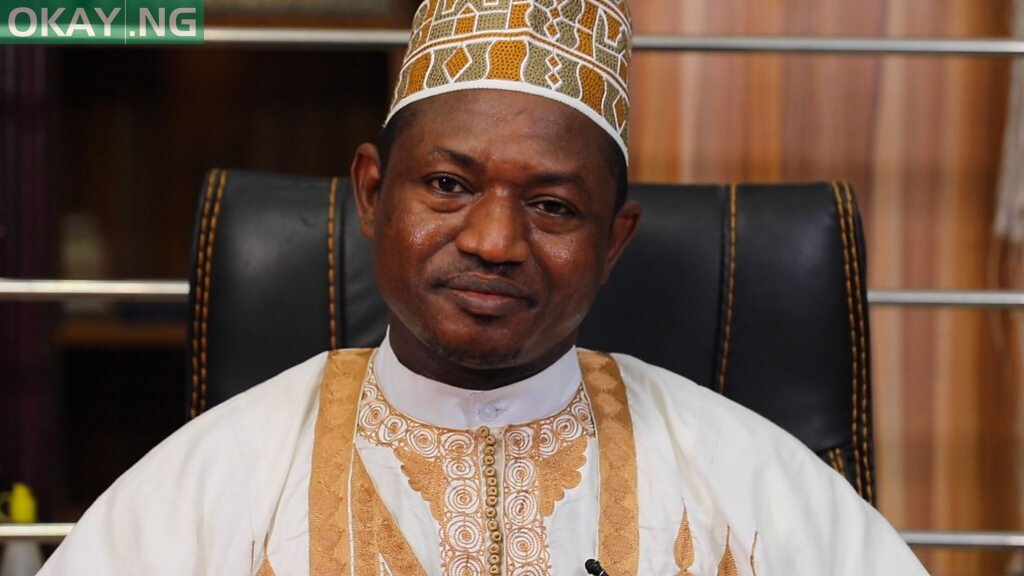 The Kano State Government has banned Islamic cleric, Abduljabbar Nasiru Kabara, from preaching over inciting comments in the state.

The state Commissioner for Information, Muhammad Garba, made this disclosure a joint press conference on the outcome of the state executive council meeting held at the Kano Government House.

The government also ordered immediate closure of his mosque situated at Gwale Local Government area of the state.

It directed the state commissioner of Police and other security agencies to ensure compliance to the government resolution pending the completion of investigation into the matter.