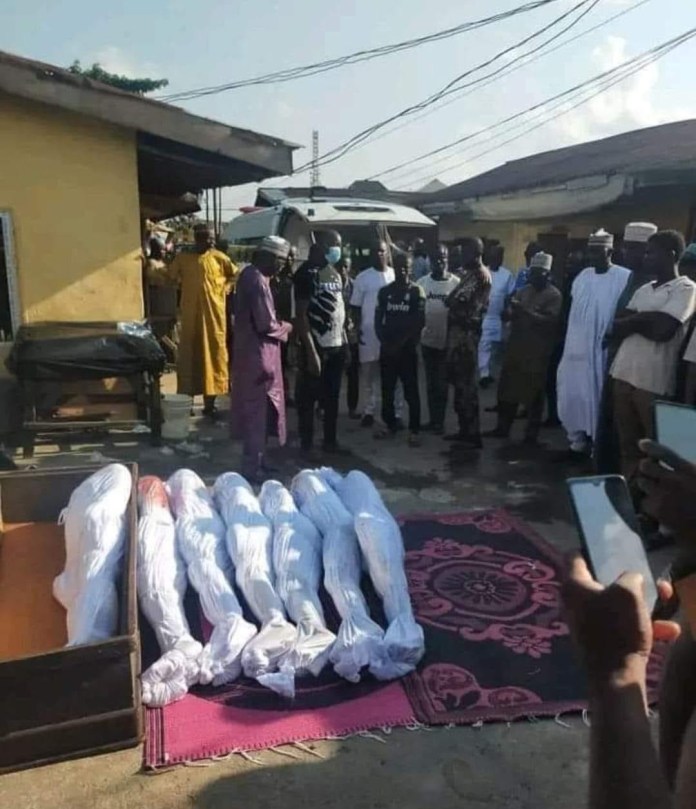 Confirming the attack to on Friday, the Hausa community leader (Sarkin Hausawa), Auwal Bab-Sulaiman, who represents Northern Community in the Council Traditional Rulers in the state, said the incident took place on Monday night.

According to him, eight people sustained injuries during the attack and are currently receiving treatment at the Federal Medical Center, Owerri.

“They shot at six people and beheaded one person and took away the head, eight people sustained injuries and were rushed to the Federal Medical Center Owerri because Oroge community is just about 10 minutes drive to Owerri town,” he disclosed.

Mr Sulaiman added that the gunmen returned to the community on Wednesday but were repelled by the police.

“After killing our people on Monday, they came back again on Wednesday to attack but luckily the police were able to foil the attack and killed two of the gunmen,” said Mr Suleiman.

The community leader added that the attack had caused panic in the community as many people have fled their homes out of fear of another attack.

While noting that those kiilled had been living in the community for over 20 years, Mr Suleiman explained that the head of traditional rulers in the state had sent a delegation to sympathize with members of the Hausa community over the incident.