Suspected kidnappers have killed the younger brother of Imo State Accountant-General, Obieze Valentine Chukwuama by shooting him with a gun.

Orlando Ikeokwu, Spokesperson of the Imo State Police Command, has confirmed the incident on Wednesday, January 13, sating Obieze, an oil worker is a millionaire, and was shot dead after kidnappers earlier made an unsuccessful attempt to kidnap him in his village, Akatta in Oru East Council area of the state.

Sources has it that, the gunmen killed the young man when he came to his village for New year celebration.

Reports had it that, Obiezu Valentine was driving a white Toyota Hilux vehicle with registration No. Kogi BJK 527-AA, along the Orlu-Mgbidi Road when the kidnappers attacked him and when they see their attempt to kidnap him is proving futile, they shot him dead and whisked away. 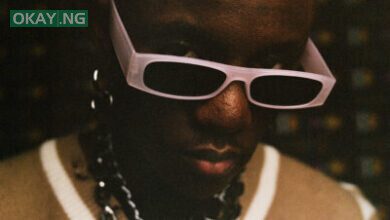 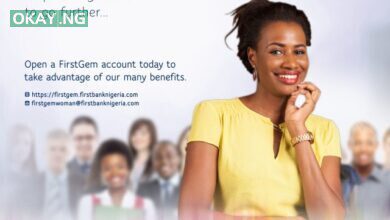