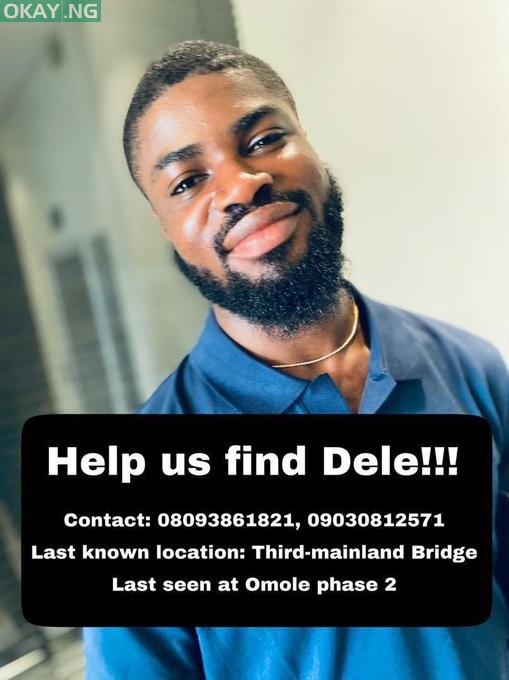 The dead body of  young man that has been missing for days has been found.

Earlier this week, a man has taken to Twitter to ask people help search for Dele who had been missing.

The man who’s Dele’s master shared his photo, and also drop the address where Dele was last seen.

However today, the man took to his page to reveal that the dead body of Dele has been found and it’s clear that he committed suicide.

Digging out a recent social media post of Dele, we found out that the young man has been suffering from depression and he has attempted suicide four times. 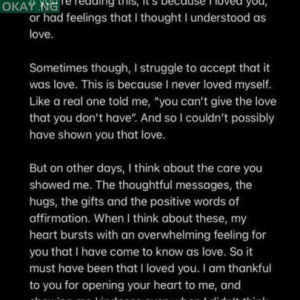 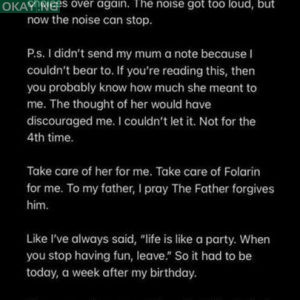 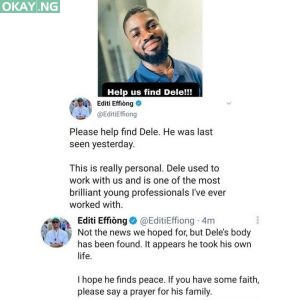 Tinubu reveals plan to take campaign to every part of Nigeria 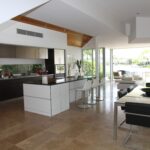 Get your house ready for Independence Day celebrations 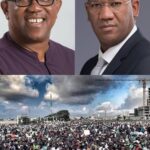 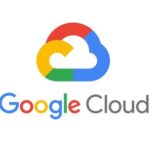 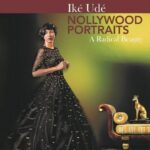