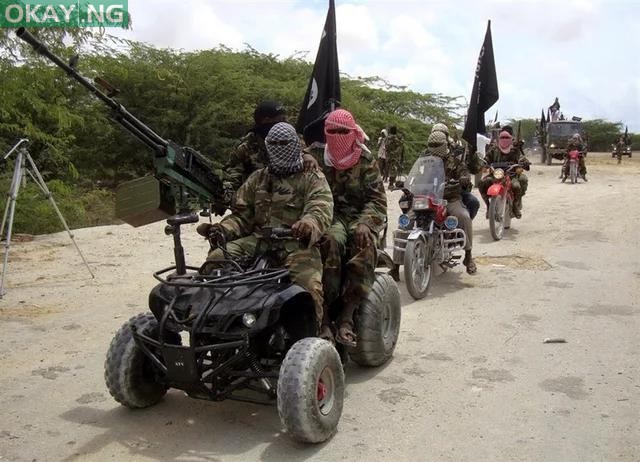 Gunmen suspected to be members of Boko Haram have invaded Garkida Village, in the Gombi Loca area of Adamawa state on Christmas Eve, Thursday 24th December.

Sources had it that the Gunmen invaded the area through a major road linking the area to Biu town of Borno state.

Residents of the area were forced to flee from the town to bushes as the terrorists loot food items and burn houses amidst spasmodic shootings.

Speaking with Vanguard on phone, a resident of the area who identified herself as  Rebecca said the insurgents invade the community when people where making last minutes preparations for Christmas.

She said, “They came into the town with about five vehicles and moments they started sporadic shootings forcing the villagers to flee in the ensuing confusion.

We could see them from afar in our hideouts as they continue to loot, ravage houses, pharmaceutical stores even as domestic animals were not left out”, she stated on phone from the area.

Garkida is one of the first missionary settlements in Northern part of Nigeria, and most of it’s residents are Christians.

The state police is yet to release any statement about the incident.