Reports had it that, the gunmen invaded his house located in Peremabiri, Southern Ijaw LGA of Bayelsa state  and set it on fire.

The gunmen came to the community and started shooting sporadically before setting the house on fire.

Sources had it that, the ex-militant escaped the attack as he has gone for a burial service in the community.

The state command public relations officer, Buswat Ansimi who confirmed the incident has said the situation is currently under control. 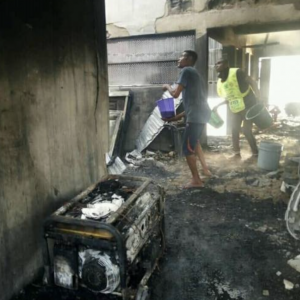 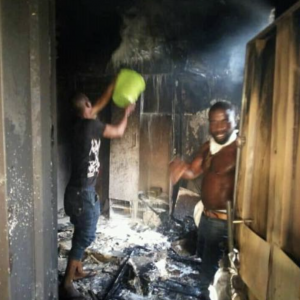