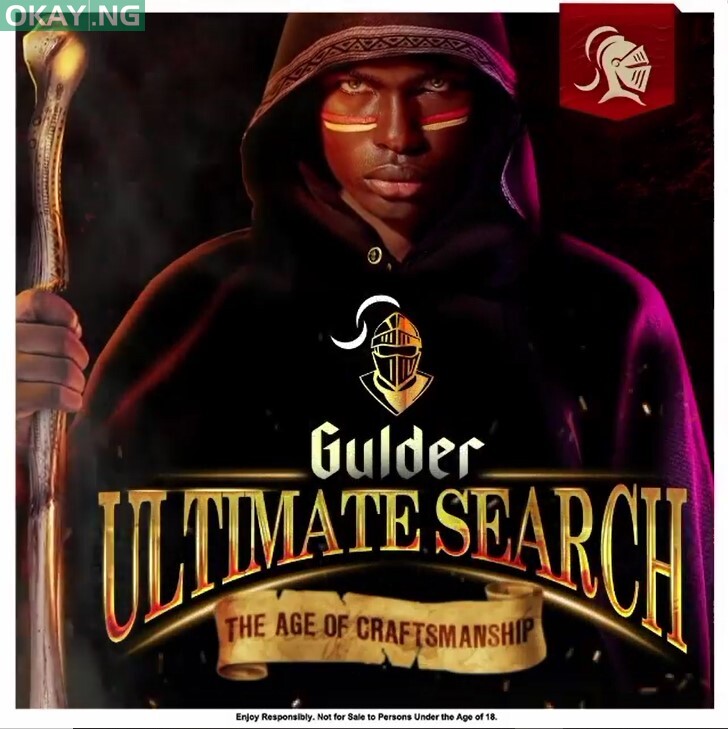 Organisers of the Gulder Ultimate Search (GUS) have announced that the new season of the reality show will commence tomorrow, Sunday, September 26.

The organisers made this announcement via the show’s official social handles on Friday.

The new season tagged ‘The Age of Craftsmanship’ which returns after a seven-year hiatus will see show alumnus Kunle Remi take on the role of the taskmaster.

Gulder Ultimate Search premiered in 2004 with contestants camped in different parts of the country to struggle against themselves and the wild.

They searched for a hidden treasure that brings the winner to fame eventually.

The prize rose from N3 million from the first edition to N10 million and a brand new SUV in the last edition.

The show went away from the screens after 11 successful seasons.

The winner of the new season will take home a whopping N50 million worth of prizes including N20 million cash, a brand new SUV. Other contestants will win over N20 million in cash prizes.