Governor Abdulaziz Yari of Zamfara state has advised members of the All Progressives Congress (APC), to remain “calm, peaceful and law-abiding” after a Supreme Court ruling voided the votes of the party candidates in the state.

Okay Nigeria News reports on Friday that the high court had dismissed the appeal of the APC challenging the nullification of primary election in Zamfara state.

However, the Independent National Electoral Commission (INEC) on Saturday declared the all runner-up candidate who got one quarter of the total votes cast in at least two-third of the local government areas of the state.

Meanwhile, Yari reacting to the development in a statement by Ibrahim Dosara, Special Adviser to the governor on Public Enlightenment, Media and Communication, said he accepts the apex court ruling in good faith and thanked party members for their commitment in delivering votes for the party.

“He said the members have also done their best in ensuring the viability and capability of the party to continue to hold on to power to provide more dividends of democracy to the people of the state, but as Allah wanted it, the Supreme Court judgement went the way it happened.” 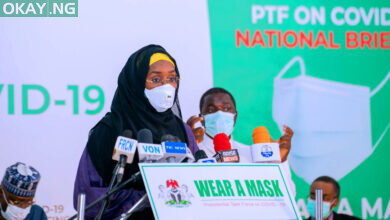 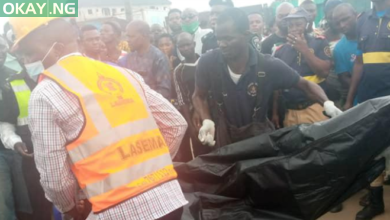 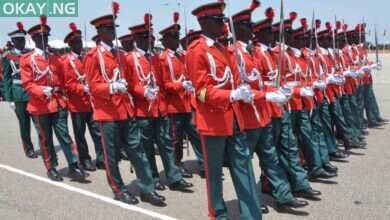