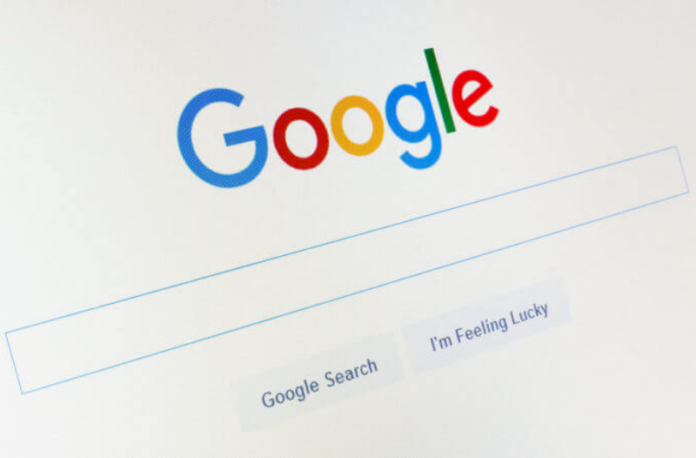 Children’s Day, Champions League and Europa League finals, Eid-el-Fitr, social media trends and the sad news of some notable people passing were among the top Google Search items in Nigeria in May.

On May 27, Nigerians joined the world to celebrate Childrens’ Day and President Muhammadu Buhari celebrated it with a group of children at the state house in Abuja. In line with this year’s theme by the United Nations, “Drug abuse among children – Addressing the challenges,” the President advised children to stay away from using addictive substances and concentrate on their studies instead.

Interest in the Muslim festival of Eid-el-Fitr also picked up online when Eid in Nigeria began on the evening of 12 May and ended on the evening of 13 May and the Federal Government declaring these two days as public holidays. When the Ramadan fast in Nigeria continued on Wednesday 12 May as announced by The Nigerian Supreme Council for Islamic Affairs (NSCIA) since there was no positive sighting of the crescent moon for the month of Shawwal, Eid-el-Fitr was then declared on Thursday 13 May by His Eminence, Alhaji Muhammad Sa’ad Abubakar CFR, mni, the Sultan of Sokoto and President General of NSCIA.

Terms trending on social media also caught the interest of Nigerians online in the month of May. ‘Shedi bala bala‘ , a song by DJ Basplit and hype man Bobby Banks, quickly became a viral sensation with a dance challenge that had young Nigerians participating. Desmond Elliot, Nigerian lawmaker and Nollywood Actor, also trended in May when netizens started blaming him for a wide variety of issues, that he was not necessarily connected to.

Nigerians also searched for news around the passing  of notable people. Pastor Dare Adeboye, the son of Pastor Enoch Adeboye, the General overseer of The Redeemed Christian Church of God (RCCG) died on May 4 and was buried on May 11. Nigeria’s Chief of Army Staff, Commander Lieutenant General Ibrahim Attahiru and other military officers were killed in a plane crash on May 21. Abiodun Adelaja, Nollywood veteran and filmmaker also died on May 21 at the Lagos State University Teaching Hospital (LASUTH) after an illness.

Below is the exhaustive list of the top trending topics that captured the interest of Nigerians in the month of May.

Search trends information is gleaned from data collated by Google based on what South Africans have been searching for and asking Google. Google processes more than 40 000 search queries every second. This translates to more than a billion searches per day and 1.2 trillion searches per year worldwide. Live Google search trends data is available at https://trends.google.com/trends/trendingsearches/daily?geo=NG