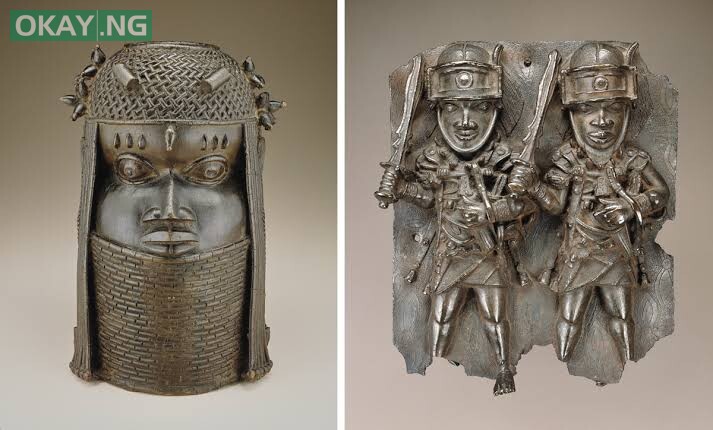 Germany and Nigeria signed an accord in Berlin paving the way for the return of centuries-old sculptures Benin Bronzes taken from Africa in the 19th century and displayed in German museums and elsewhere.

A British colonial expedition looted vast quantities of treasures in 1897 from the royal palace of the Kingdom of Benin, captial of present day Edo State. The artefacts ended up spread far and wide.

Hundreds were sold to collections such as the Ethnological Museum in Berlin, which has one of the world’s largest groups of historical objects from the Kingdom of Benin, estimated to include about 530 items, including 440 bronzes. Many of them date from the 16th to the 18th centuries.

“This is just the beginning of more than 1,000 pieces from the Kingdom of Benin that are still in German museums, and they all belong to the people of Nigeria,” German Foreign Minister Annalena Baerbock said on Friday.

The bronzes “are some of Africa’s greatest treasures, but they are also telling the story of colonial violence,” she said.

Two pieces held by the Berlin museum – a commemorative head of a king and a relief slab depicting a king with four attendants – were handed over as German and Nigerian officials signed their “joint political declaration” at the German foreign ministry in Berlin on Friday. 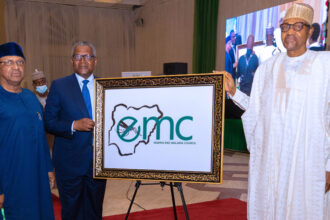 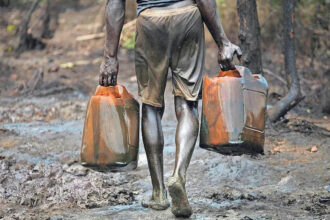