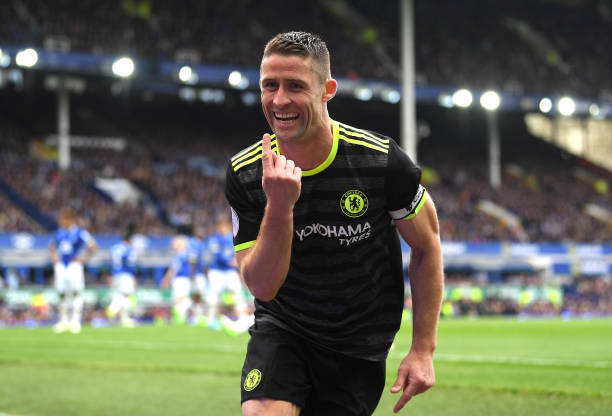 The centre-half is the right man to succeed John Terry as skipper on a permanent basis, according to the Premier League champions’ manager.

Gary Cahill has been named as the new Chelsea captain by head coach Antonio Conte.

The centre-back skippered the side for much of last season, with John Terry restricted largely to a back-up role, and he has now been given the armband on a full-time basis.

Cahill has enjoyed a highly successful spell at Stamford Bridge since signing from Bolton Wanderers in 2012 and Conte believes he has shown himself to be captain material.

“I think that it’s right to continue with Cahill, if he plays, it’s right he’s the captain,” said Conte, as quoted by the Evening Standard.

“Why? Because he stayed in Chelsea for many years and played a lot of games and showed good characteristics to be this.”

However, Conte urged Chelsea’s other senior players to take on greater leadership roles during his second season at the club.

“I think also we can have other captains in our team, it could be [Cesar] Azpilicueta, [David] Luiz, and also, in the future, it could be Thibaut Courtois, Cesc Fabregas,” he said.

“I think every single player must improve in this [being personalities in the dressing room] and take more responsibility because we lost big players and we need now to find these new players to create this fundamental for Chelsea. It is very important for our future success to create this base.”

Terry ended his 22-year association with Chelsea when his contract expired at the end of last season, going on to join Aston Villa this month. 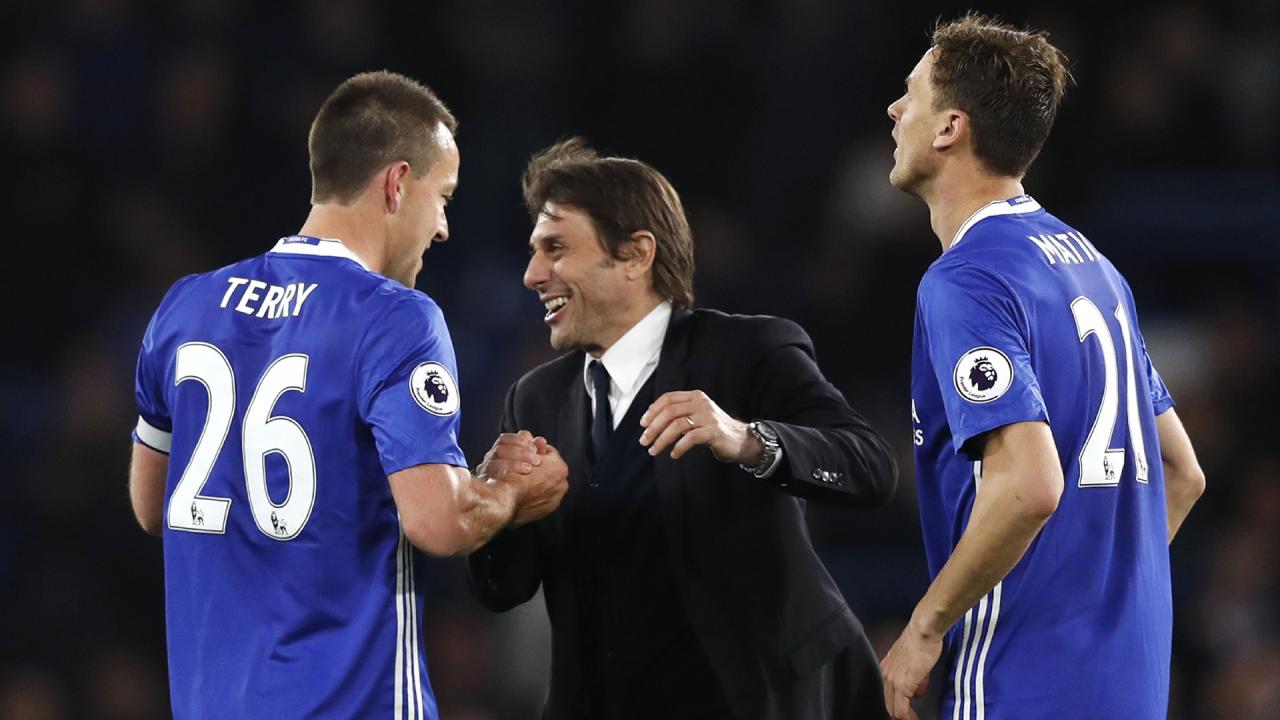 Conte admits he would have been happy for the defender to stay at the club but accepted his desire was to play regular first-team football.

“There was a possibility to stay with us because I was very happy to have another season with John,” he said. “But I respected his choice.

“He loves football, to enjoy training sessions, to push. I told him, ‘when you have this desire in your heart and your head, continue to play. When you decide to stop playing, you finish’.”

Terry has confessed to a long-term ambition to return to Chelsea as manager and Conte believes he would thrive in the dugout.