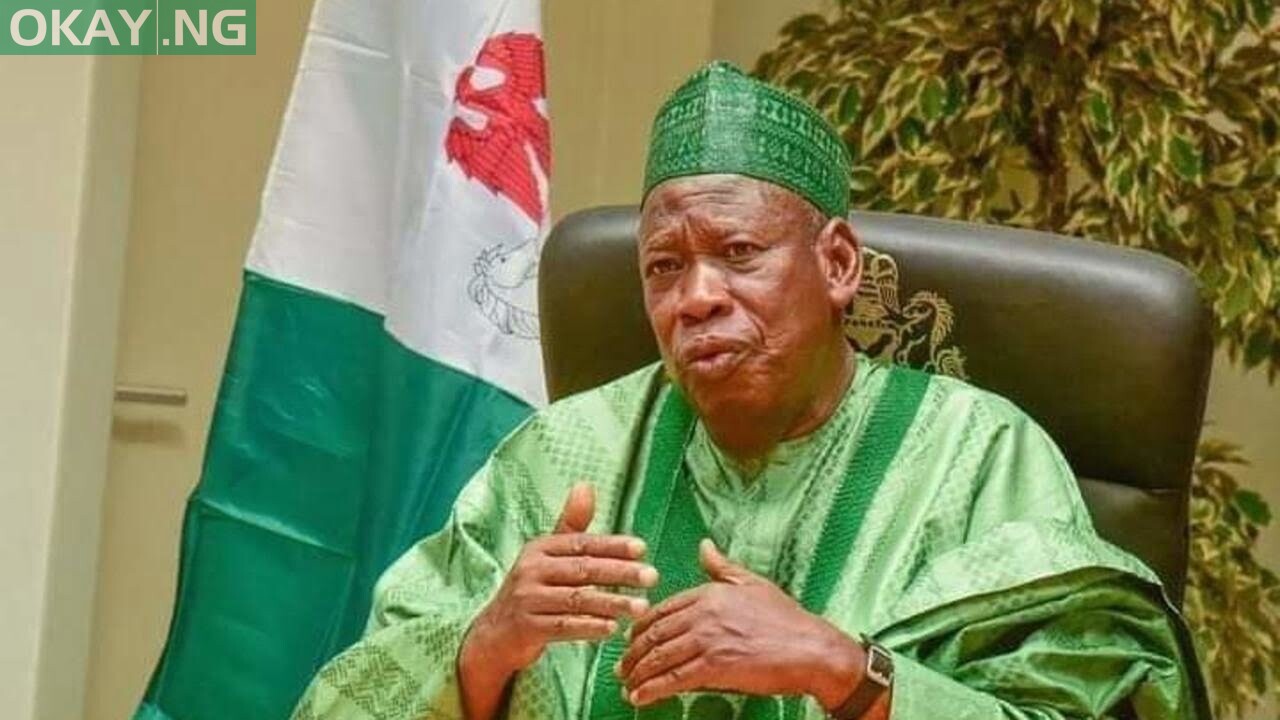 Governor of Kano State, Abdullahi Ganduje, has expressed his shock over the death of 16 travellers along the Abuja-Kaduna expressway on Wednesday.

The governor made his expression in a statement by his spokesman, Abba Anwar, on Thursday.

According to Ganduje, the 16 indigenes of Dambatta Local Government Area of Kano State were feared killed by gunmen suspected to be bandits.

He also commiserated with the families of the deceased.

The statement reads: “We were shocked with the bad news of the death of 16 Dambatta indigenes on Abuja-Kaduna highway, who were travelling from Abuja to Kano, as a result of an attack from unidentified gunmen.

“The news is devastating and frustrating. We commiserate with the families of the deceased, the people of Dambatta local government, and the people of Kano state.

“May Allah accept their martyrdom and may He punish all the perpetrators of this heinous act. There is nothing more shocking than this. We urge people to pray fervently for the reposed souls. And we pray that may Allah give their families the fortitude to bear the great loss.

“On behalf of the government and people of Kano state, I am condoling with the families of the deceased and the people of Dambatta local government, over this tragedy. May Allah forgive all their wrongdoings and reward their good deeds.”