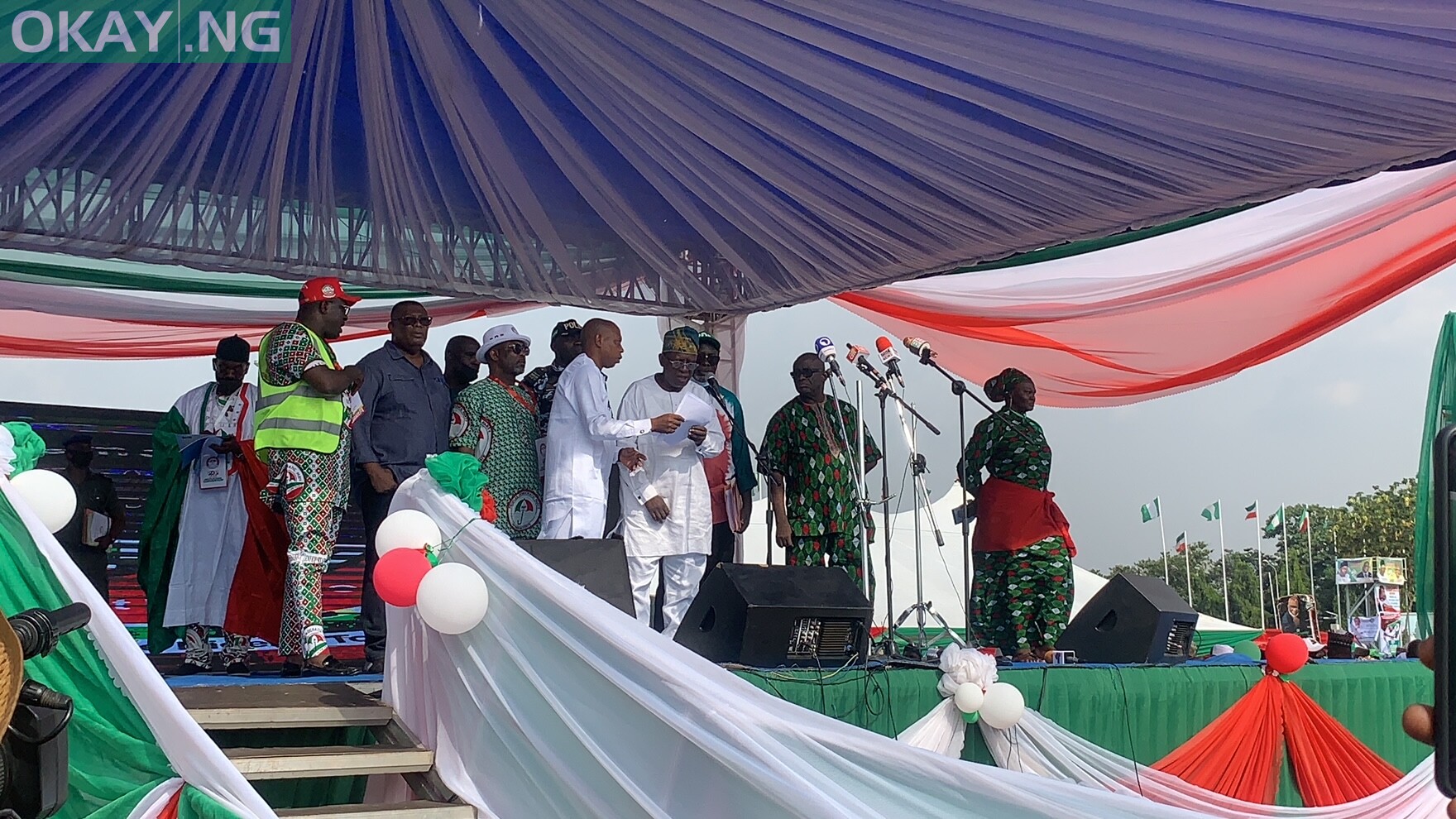 The Peoples Democratic Party (PDP) has elected new members into its National Working Committee to take over the leadership of the party at various parts of the country.

Okay.ng understands that twenty-one people were elected at the party national convention which began on Saturday and lasted till Sunday at the Eagle Square in Abuja.

See the full list of the newly-elected national officials of the PDP below: