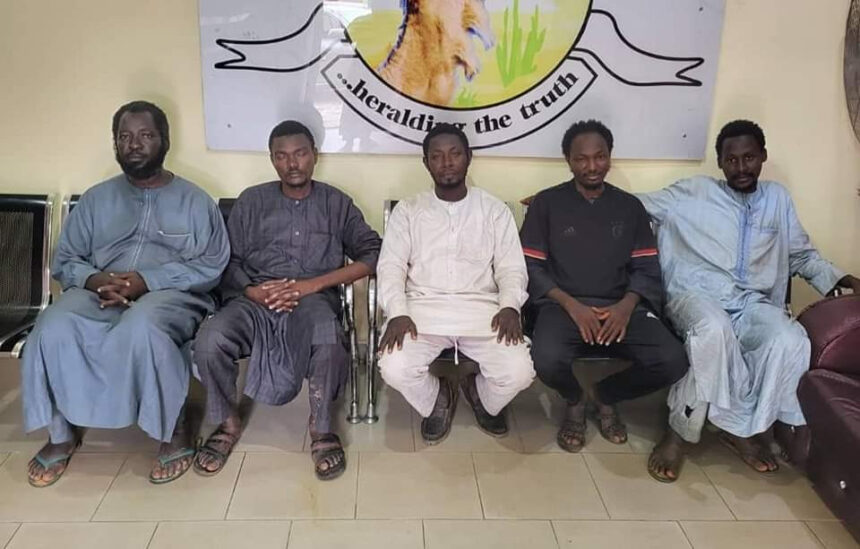 The terrorists who attacked and kidnapped many passengers of the Abuja-Kaduna train have released five more victims from their captivity.

The Media Consultant to Sheikh Ahmad Abubakar, Tukur Mamu (Dan-Iyan Fika), made this announcement on Tuesday.

According to him, efforts are ongoing to rescue the remaining victims.

Mamu, who serves as a negotiator, said he was backing out of the negotiation due to threats to his life, personal integrity and lack of support from the Federal Government.