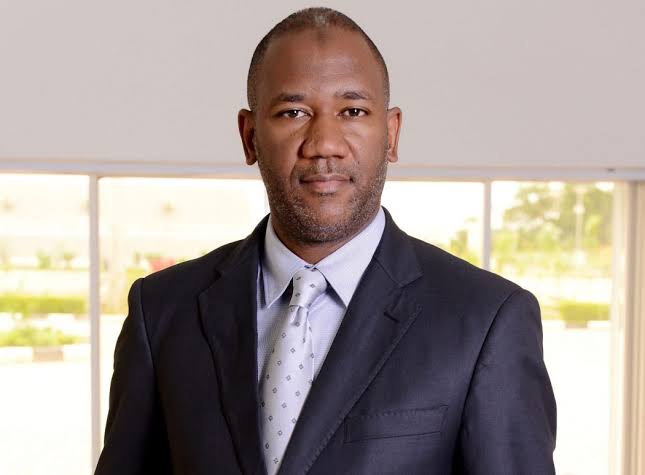 Mr Baba-Ahmed said since his emergence as the vice-presidential candidate of the Labour party, political opponents have opened fake social media accounts to discredit him and his party.

He appealed to social media operators to understand the dangers that the misuse of social media poses to the peace and unity of the country.

“Impostors had right from inception of the various social media platforms opened accounts in my Name before me. I wrote several complaints accordingly which were never attended to satisfactorily. This situation remained for nearly a decade, and I decided to rather be inactive on the platforms till my complaints were resolved.

“On 24 May 2022 I withdrew from Kaduna State Governorship Primaries under the PDP on grounds of divergent principles. From 25 Jun 2022 I began receiving indications of a possible calling to serve my nation again this time under Labour Party which culminated in my unveiling on 8 July 2022,” Baba-Ahmed said.

According to him, he was interviewed by BBC immediately after the event, only to find contents of the interview misrepresented by another social media page.

He said that a complaint was immediately made, and this page eventually removed the misrepresented news article, but only after much damage caused.
He said, “Ever since indications began to appear about my joining the Labour Party, more impostors hurriedly opened more accounts in my name, in most cases misspelled or in wrong format. Complaints about the fake accounts have been duly lodged with the relevant host platforms, while I wait and continue to suffer the consequences of mischievous communications done by others in my name.

“I must acknowledge and appreciate the diligence of well-meaning followers who were quick to observe and object to these accounts on basis of their good knowledge of me.” He added.

The vice-presidential candidate dissociated himself from the creation, ownership, and operation of any such social media accounts.

He therefore urged the general public on and off line to disregard any and all exchanges and communications from the fake social media accounts.