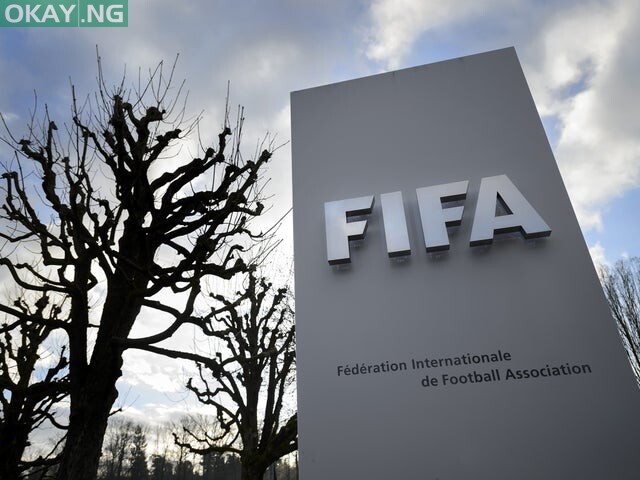 FIFA suspended Trinidad and Tobago on Thursday for “grave violations” of its statutes following a local court challenge to its imposition of a new committee, following serious mismanagement.

World football’s governing body said the Caribbean island nation would not be allowed back in until it recognised the legitimacy of the “normalisation committee” installed by FIFA to run its affairs.

“The Bureau of the FIFA Council today suspended the Trinidad and Tobago Football Association (TTFA) with immediate effect due to grave violations of the FIFA statutes,” the organisation said in a statement.

“The suspension was prompted by the former leadership of the TTFA lodging a claim before a local court in Trinidad and Tobago in order to contest the decision of the FIFA Council to appoint a normalisation committee for the TTFA.”

FIFA and Trinidad have a turbulent history.

In May, Swiss prosecutors opened a fresh investigation which marked the latest in a string of allegations involving Trinidad’s long-serving FIFA official Jack Warner.

The former FIFA vice president, who has been banned from football for life, is battling extradition to the United States to face charges of racketeering and conspiracy as part of a global graft probe into world football’s governing body.

The probe is connected with a loan FIFA gave to the TTFA in 2010, which was given interest-free, with no collateral, and was quickly forgiven as a “subsidy”, a document seen by AFP showed.