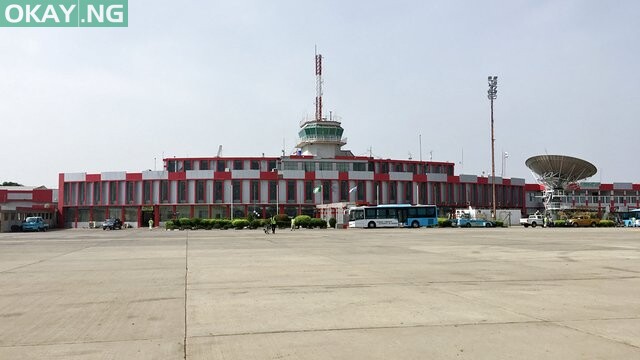 Nuhu made this known while speaking at the Presidential Task Force briefing on COVID-19 in Abuja.

According to him, the Federal Government was prepared to open the two airports to international flights.

“The reason why we are opening these airports is to decongest both the Lagos and Abuja airports and also to facilitate passenger travel as travellers will now arrive much closer to their destinations.

“This will make travel much more convenient for passengers. Instead of coming to Lagos and taking another mode of transportation to Port Harcourt or Enugu, when the international airport in Port Harcourt is opened, you may land there directly.”