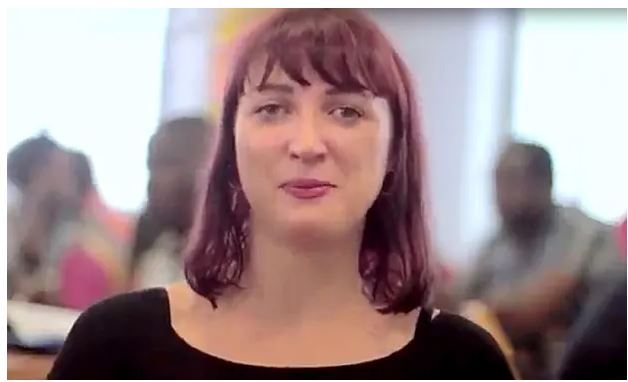 Faye Mooney, has been identified as one of the tourist killed at Kajuru Castle, a resort centre, located in Kaduna state.

Okay Nigeria understands that the British high commission confirmed that Mooney travelled from Lagos as a tourist and was attending a party before the incident happened.

The commission stated that it was aware of the incident that happened late on Friday but added it would not speculate on the motive or nature of attack.

Mooney was employed in Nigeria by a non-governmental organisation called Mercy Corps.

The commission also revealed that Mooney’s next of kin have been notified about the incident.

The police hasn’t revealed the identity of the other person that was killed in the attack.