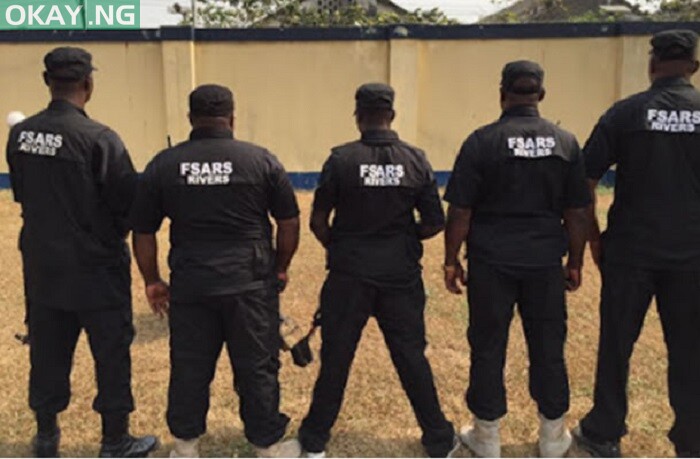 The Police Service Commission (PSC) has announced that 37 former operatives of the Special Anti-Robbery Squad (SARS) have been pencilled down for dismissal by the Presidential Panel on Reform of the disbanded unit.

PSC spokesman, Ikechukwu Ani, who disclosed this in a statement, said the panel also recommended the prosecution of 24 other ex-SARS operatives for various acts of misconduct.

According to Ani, these were the highlights of the report of the panel set up in 2018 by the government.

The panel investigated allegations of human rights violations and abuse of office against SARS and recommended reform or restructuring of the outfit.

The Executive Secretary of the Nigeria Human Rights Commission (NHRC), Tony Ojukwu, who presented the report to the PSC Chairman, Musiliu Smith, in Abuja, called for speedy implementation of the panel recommendations.

The statement reads partly: “Ojukwu said at the end of the public hearing, the panel recommended 37 police officers for dismissal and 24 were recommended for prosecution.

“The panel also directed the Inspector -General of Police to unravel the identity of 22 officers involved in the violation of the human rights of innocent citizens.

“Mr. Smith, who received the report, said the PSC would collaborate and support the NHRC in the promotion of good governance.

“He, however, said that for effective reform of ‘the much-maligned SARS,’ there must be a deliberate effort to select capable, professional, and credible people to replace the disbanded outfit.”