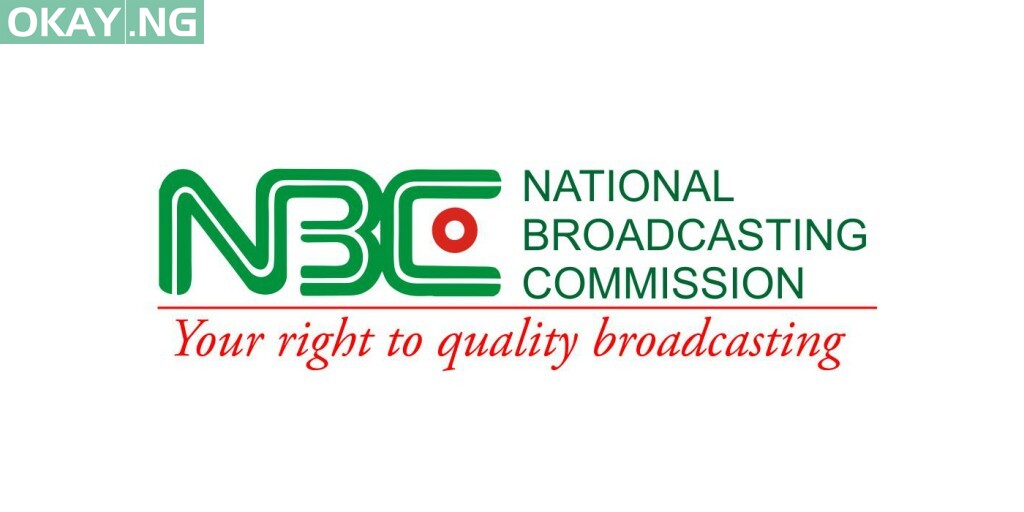 Prof Armstrong Idachaba, the NBC acting Director-General, made this announcement at a press conference in Abuja on Monday.

According to him, the three stations were found guilty of airing unverified images and video footages of the #EndSARS protests on social media.