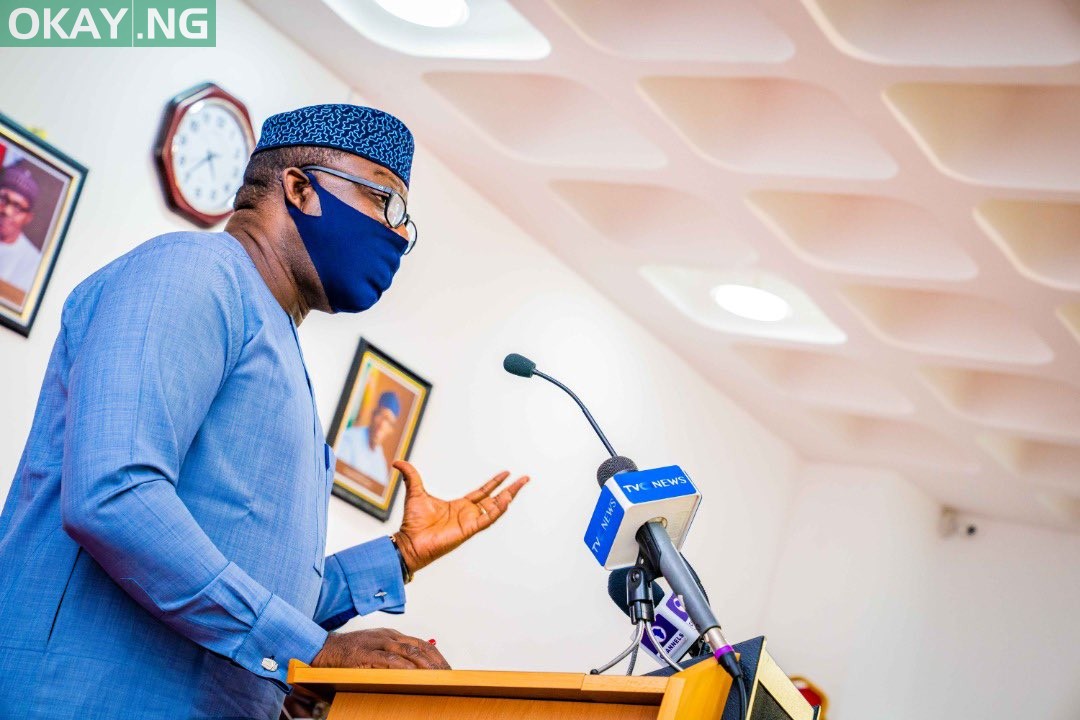 The State Commissioner for Education, Science and Technology, Dr Kofoworola Aderiye, disclosed this in a statement issued on Tuesday in Ado-Ekiti by Abimbola Dada, the Chief Information Officer in the ministry.

He said that the decision to close schools was a proactive step to safeguard the lives of pupils, students, teachers and other staff in the schools.

It is also to accommodate difficulty being encountered by those finding it difficult to get to their respective schools,“ he said.

Aderiye said that school activities would resume on Oct. 26.

The News Agency of Nigeria (NAN) reports that the protests continued in the early hours of Tuesday, with protesters blocking access roads in Ado Ekiti and other major towns in the state.

Movements were not allowed in many areas and sporadic shootings were reported in places like Okeila/Ado Ekiti Housing Estate road and Adebayo road, as many residents ran for dear lives.

The state secretariat which used to be a beehive of activities was almost empty as many workers stayed away.

The protesters had on Monday warned workers to either join them in the protest or keep off the roads.

However, relief came at noon when some transporters came out to remove some of the blockades on Ado Ekiti roads but this was not without the accompanying clashes.