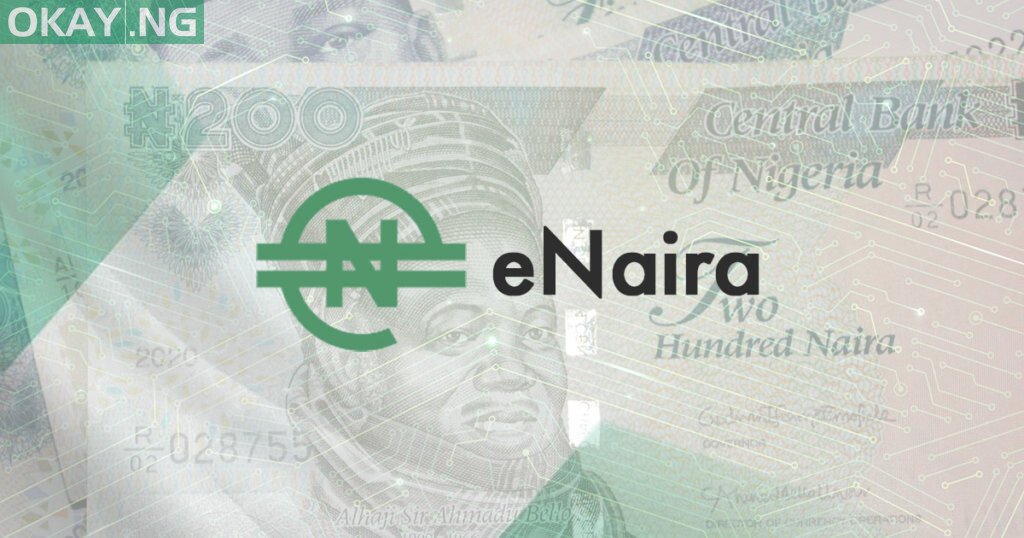 The Central Bank of Nigeria (CBN) has warned Nigerians to beware of a fake Twitter handle of eNaira, Nigeria’s digital currency.

This warning was contained in a statement issued by CBN’s Director, Corporate Communications, Osita Nwanisobi, on Wednesday.

According to the statement, the fraudsters have been using the handle, (@e-Naira_cbdc), purported to belong to the CBN, to send messages relating to the digital currency in order to woo unsuspecting victims.

The statement read: “Following the formal launch of the eNaira on Monday, October 25, 2021, the attention of the Central Bank of Nigeria (CBN) has been drawn to criminal and illegal activities of some individuals and a fraudulent twitter handle, @enaira_cbdc purported to belong to the Bank.

“The impostor handle and fraudulent persons have been posting messages related to the eNaira with the intent of wooing unsuspecting Nigerians with claims that the Central Bank of Nigeria (CBN), among other falsities, is disbursing the sum of 50 Billion eNaira currency.

“These impostors are bent on defrauding innocent and unsuspecting members of the public through the links attached to their messages for application to obtain eNaira wallets and become beneficiaries of the said 50 billion eNaira currency.

“For the avoidance of doubt, the Central of Nigeria (CBN) is not the owner of that twitter handle (@enaira_cbdc) and indeed suspended its presence on Twitter following the Federal Government’s Ban.

“In effect, the Bank is not disbursing eNaira currency to citizens. To this end, members of the public are hereby warned to be wary of fraudsters who have resolved to take advantage of unsuspecting Nigerians.

“Members of the public should always endeavor to seek clarifications on information about the eNaira either by visiting the eNaira website: www.enaira.gov.ng or calling the eNaira contact centre on 080069362472 or visiting any CBN Branch nearest to them.

“For clarity, the current official social media handles of the eNaira are: www.facebook.com/myenaira; www.instagram.com/myenaira and www.youtube.com/myenaira Any suspicious activity by members of the public should be reported to the CBN using [email protected] or to relevant law enforcement agencies. Please be guided accordingly.” 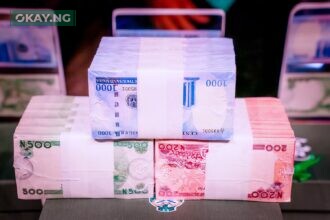 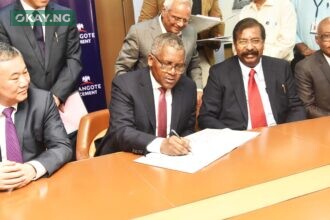 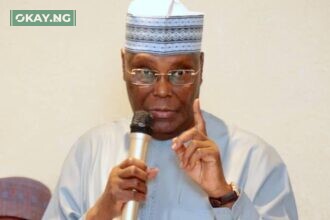